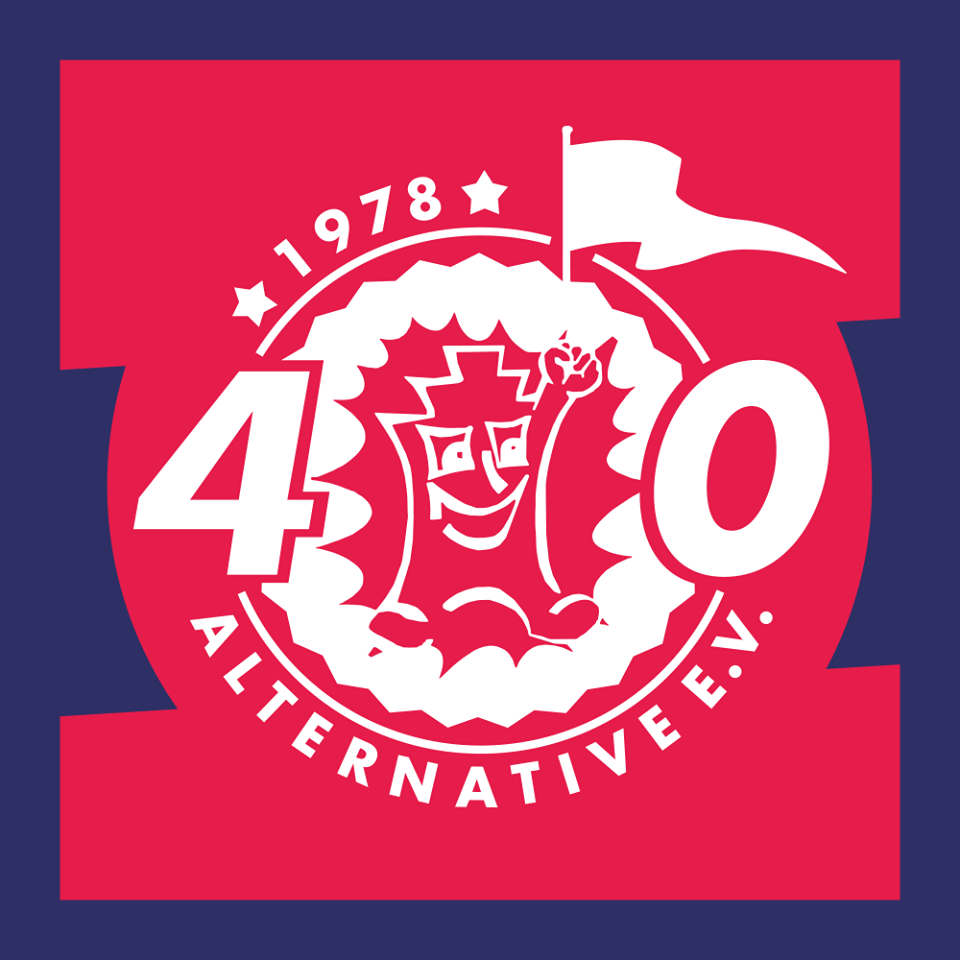 The Alternative eV is a center of intercultural, anti-fascist and autonomous culture and politics in Lübeck. On the “Walli” – the wall peninsula – are located with the Cafe Brazil, the VeB and the Treibsand three cultural operators or pubs with a sophisticated program beyond the mainstream.

In 1978, a self-governing center opened its doors in Lübeck’s Hüxstraße. The “Alternative eV” was born. Thus, there was a place where one could meet with politically minded people, try out alternative ways of life and collectively run a tea room or a bookstore. The Lübeck women’s and anti-fascist movement, the newly founded Greens, Autonomous, Punks and citizens’ initiatives – they all animated the center in the Hüxstraße. Soon, however, the urban housing company TRAVE announced the lease with the club, which, however, resisted an excerpt. Members and supporters occupied the house.

The “alternative” (also known as “Walli” due to its location on the Wall peninsula) has existed since 1978 and celebrated its 40th anniversary in 2018.