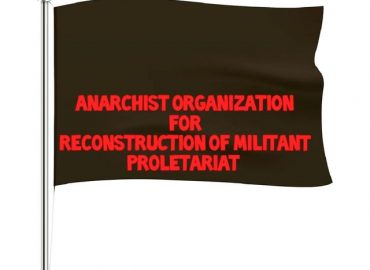 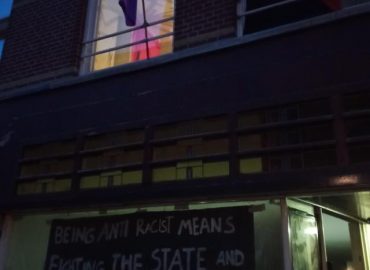 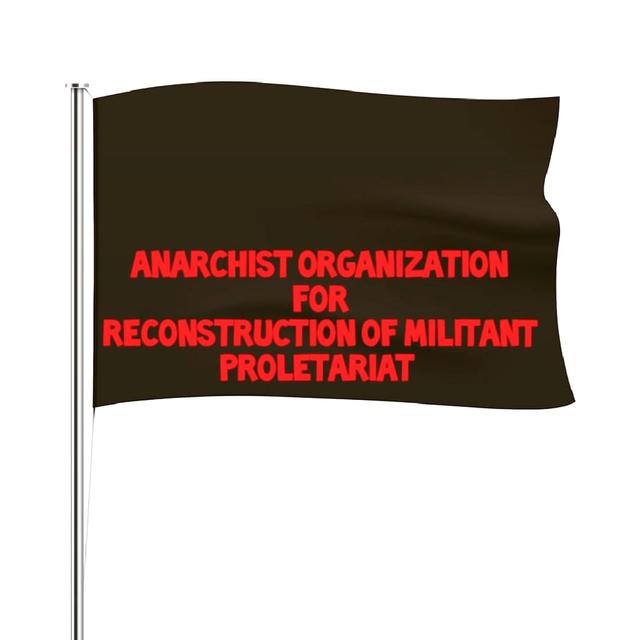 Since the 29th of December 2020, the anarchist organisation for reconstruction of militant proletariat occupied a building in Amsterdam.

Aims and principles & Points of Unity of Afrin Squat Assembly:

All the problems we face today are caused by- and made worse by the existence of the state and capitalism, which serves and protects the interests of the ruling class and the bourgeoisie. While the rich benefit of disaster capitalism and get even richer of the crises, the proletariat has to bare the burden of the crisis and pay for the bailouts of the rich. The real virus is neo-liberalism and the dangerous pandemic is capitalism. We believe nothing is more important than for the struggle to continue, to be in class solidarity with each other and to self organise against all forms of exploitation and authority.

We believe in solidarity and the need for self-defence by any means necessary. Capitalisms needs crises and the state will always use these emergencies, whether it is imperialistic state war or a public health crisis, to increase their power and to suppress self organisation and resistance. The state is the one responsible for any death as a result of the pandemic, as the public health system is gutted, funding for imperialist wars and the military is still increasing.

As long as the state and capitalism exist, safety only exist for the rich and for fascists, and such a word as safety does not have any practical meaning to the oppressed. Social control and suppression created by the state during the pandemic tries to criminalise any type of class solidarity and resistance against the state and capitalism. The social problems such as homelessness, unemployment, poverty and the horrible conditions of immigrants locked up in concentration camps (AZC) are only made worse in these times.

Our opinion and Identity of the Squat:
A-a Squat is not the goal of struggle but it’s the tool of struggle, which means: the struggle should happen in the street and the squat is a political tool to mobilise and organize social resistance.

B- Squats should be open spaces to the society, which means squats should organise open events that society can participate in. In Afrin squat soon there will be a weekly bar for financial support in solidarity with political prisoners, wanted militants and fugitive comrade. There will also be a free public bath for whoever needs it. The public bath will have it’s own assembly in accordance with the principles of federalism as part of the main assembly of the squat.

C- In our opinion it might be necessary to occupy a space for housing alone, but only squatting for accommodation doesn’t have the right political identity for a political space. A squat is a place that belongs to the movement and exists because the struggle has made it possible. This struggle must be continued actively by squats.

D- In squats the decisions should be taken in a collective way through assemblies, in which everyone can equally express their opinions. If collectives or individuals want to use the space of Afrin squat for reasons related to the class struggle they may join our weekly assembly where we will discuss it.

Common understandings of the basis our collective:
Aims:
Our collective struggle is for the common goal of the reconstruction of the militant proletariat.

Tactical unity:
The decisions and division of responsibilities that were made collectively in the assembly should correspond to the tactic we use in actions during the struggle.

Federalism:
We believe in federalism as a way to organise ourselves. We are against the centralisation of power within one or specific collectives. We believe that our strength lies in our collective power. For the federation this power is in the assembly, which should be the centre of the decision making and the power.

The squats, including Afrin squat, is not necessarily a political group in itself, but they are open social places that can be used for training the people that join the squat. So in the beginning it is not necessary that everyone who joins the squat is fully committed to all the details of the principles set out here. The squat of Afrin hosts the political group of the anarchist organisation for the reconstruction of the militant proletariat, which has the same political standing as the squat but joining this political group will require full commitment from it’s members.

Assembly of the anarchist organisation for reconstruction of militant proletariat 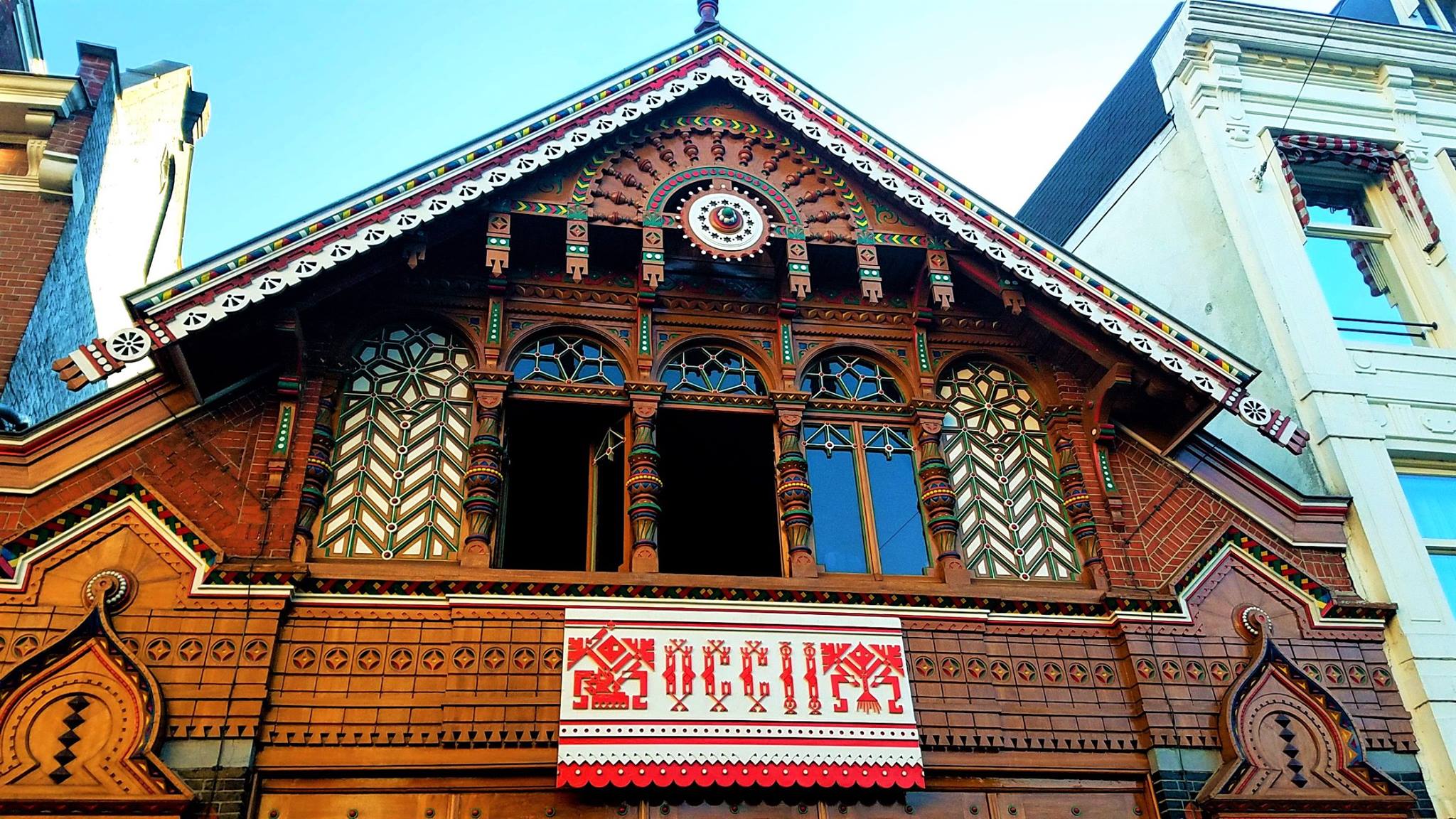 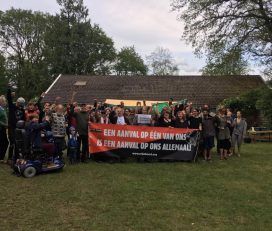 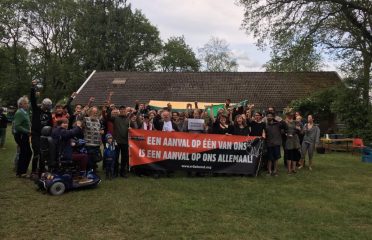