A Radical Guide is supporting the efforts of the communities in and around Pakil, Laguna, Philippines, to stop the devolopment of the Ahunah Hydropwer Dam Project.  We are in direct conversation with the Defend Ecology Network and Etniko Bandido Infoshop to help provide any assitance that we can.

Currenlty they need funds to help pay for their organizing efforts to act against this project that will not only destroy ecosystems in Sierra Madre, but also have major impact on natual pools in Pakil that are used for religious practices.

Ways to financally support this effort to stop this project.

The company is developing the project on a 299.40-hectare site in Pakil, Laguna, Philippines.

It plans to start the permitting and feasibility studies under the development stage in the third quarter and begin construction by the first quarter of 2023, with commercial operations expected in the first quarter of 2027. Progressive groups have campaigned against the 1400-MW hydropower project for its possible impacts on local communities, exacerbating local flooding and typhoon impacts.

The Ahunan Hydropower Project is projected to affect over 300 hectares of land in the area. In the face of worsening climate change, so-called development projects, even renewable energy projects that are supposedly “sustainable”, should always take into consideration these social and ecological costs.

We wanted to act against this development intrusion and we needed your help to raise funds for logistical support and campaign materials like posters, stickers, flyers, banners and t-shirt that will cost approximately 30,000 thousand pesos.

Will be going this coming July 23 to do a documentary about the issue, hope that this will be enough to start an Indiegogo..as of now what we had is an info-graphic design as a start the of campaign as well as the start of asking donation for other logistical matters and campaign paraphernalia.

Defend Ecology Network have been planning, hosting workshops and met with the DENR Enviromental Management Bureau to encourage them to stop construction from happening in Pakil, Laguana. 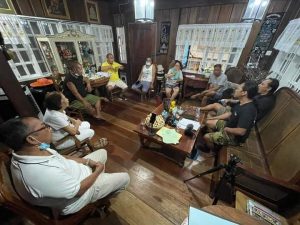 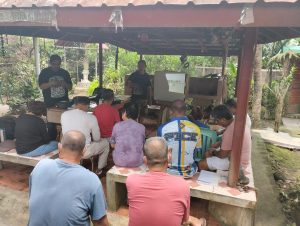 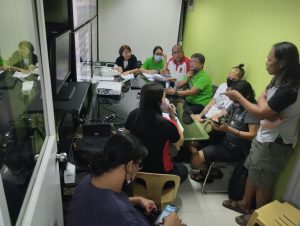 More updates will come as they happen. 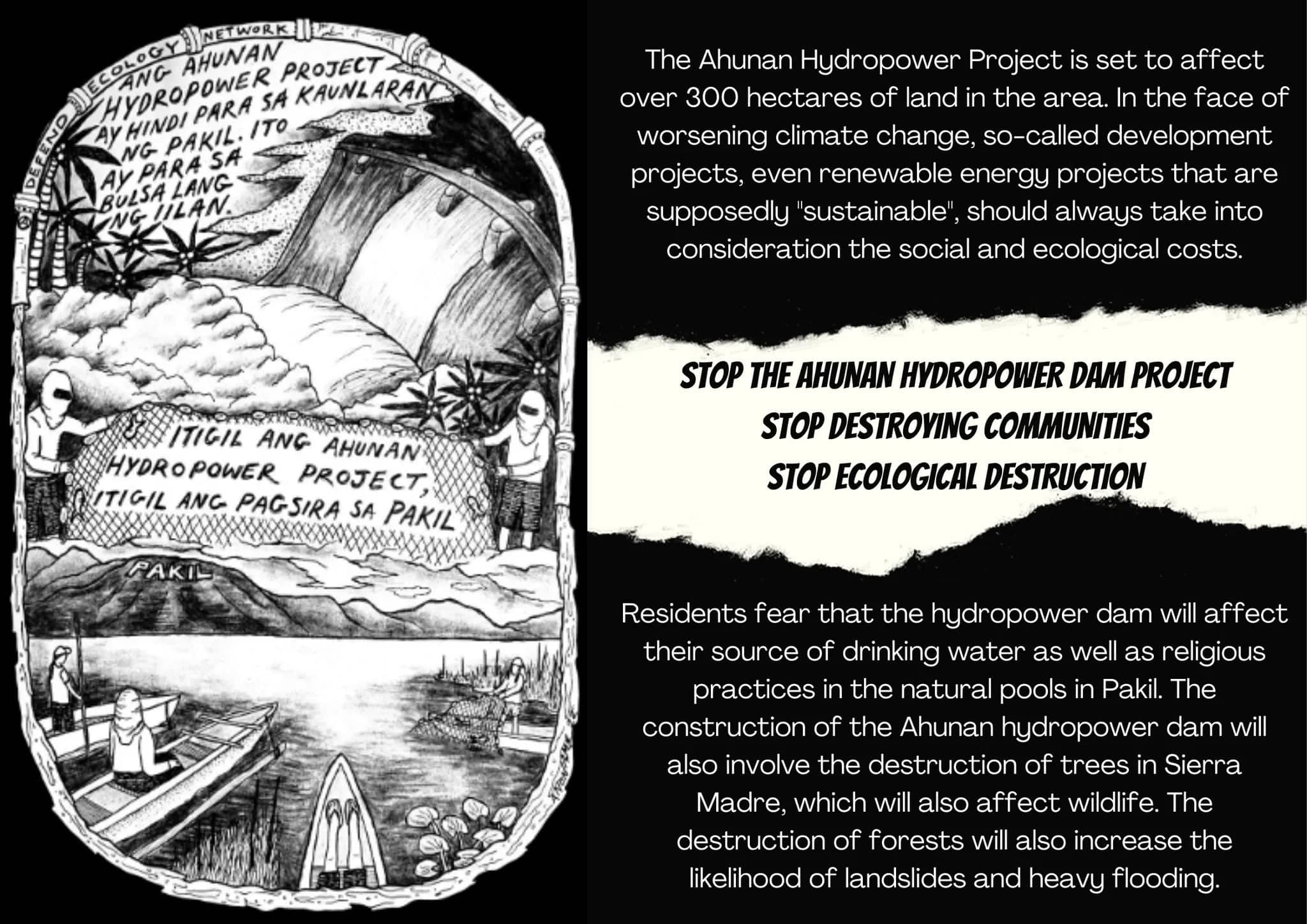