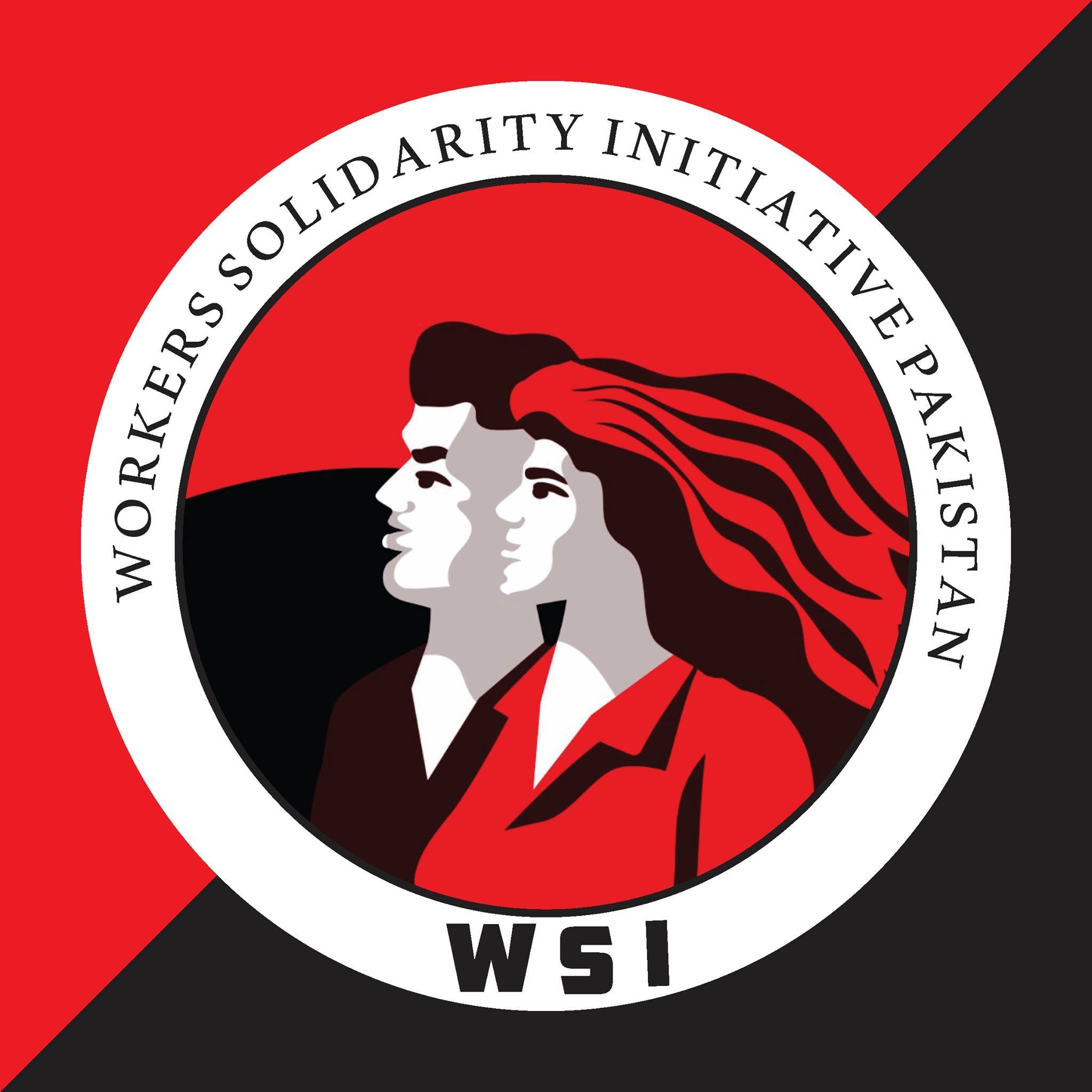 The Workers Solidarity Initiative is a libertarian workers movement organised according to anarcho-syndicalist principles. We aim to create a society based on liberty, mutual aid, federalism and self-management.

WSI believes the working class and the employing class have nothing in common. Between these two classes a struggle must go on until the workers of the world organise as a class, take possession of the earth and the machinery of production, abolish the wage system and replace the government of people with the administration of things.

In the present, we take an active part in the struggle for worker solidarity, shorter hours, immediate wage increases and improved working conditions. And we actively oppose all attacks on workers such as conscription of labour, strike breaking, drives for increased production and longer working hours, wage cuts, unemployment or any other actions harmful to the health and well-being of working people and their communities.

WSI wants worker/community self-education for complete self-management of production, distribution, social organisation and preservation of a healthy ecological environment. This will come about by worker/community expropriation of wealth and the creation of alternative economic systems.

WSI is opposed to all economic and social monopoly. We do not seek the conquest of political power, but rather the total abolition of all state functions in the life of society. Hence we reject all parliamentary activity and other collaboration with legislative bodies. We believe in fighting organisations in the workplace and community, independent of, and opposed to all political parties and Trade Union bureaucracies.

WSI sees the world as our country, humanity as our family. We reject all political and national frontiers and aim to unmask the arbitrary violence of all governments.

WSI oppose all attitudes and assumptions that are harmful and injurious to working class solidarity. We oppose all ideologies and institutions that stand in the way of equality and the right of people everywhere to control their own lives and their environment.