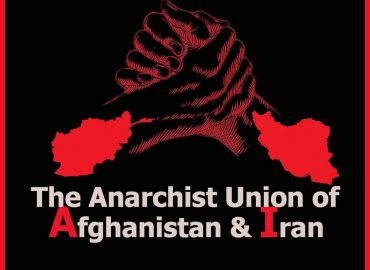 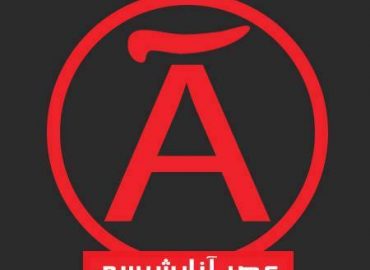 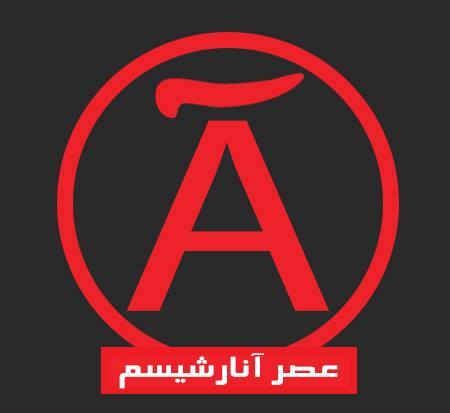 Union of Iranian and Afghan Anarchists

In the union, all anarchist tendencies, except for religious, pacifist and so called capitalist anarchists, have the potential to participate. The group will continue to operate independently in addition to being in the union.

All persons and groups are required to sign any callout or announcement with the name of the union. If no collective agreement is reached, each individual or group can independently publish announcements themselves

The Anarchist group “Aleyh” (based in Afghanistan)

The Revolutionary Radical Anarchist Front (based in Iran)