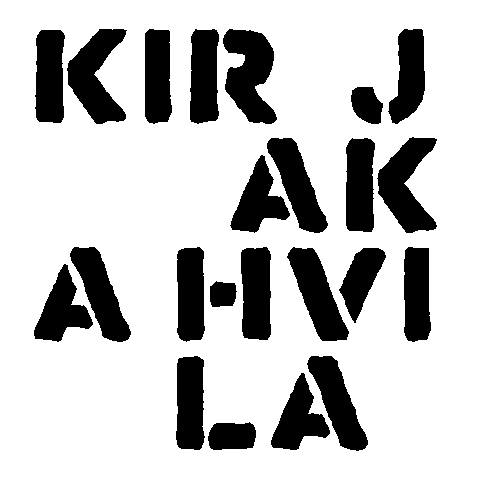 In November 1981, inspired by the book café culture in Berlin, Copenhagen and a few cities in the neighbouring Sweden, a group of young left-wing and anarchist student radicals opened their own book café in Turku, Finland. Their desire was to import interesting pamphlets and critical academic literature to Finland, and to create a grassroots meeting place and a scene for dialogue in Turku. Fed up with the party political climate of the 1970s university and other institutions, they wanted to break free from all factions, including the ones they had previously adhered to themselves.

The location of the café has changed a couple of times, as well as the people running the place, but what stays the same is the desire to provide an alternative, whatever this might mean. Currently it encompasses, for instance, distributing zines and books from small publishers, stirring up conversation and organising debates on interesting topics, importing coffee directly from Zapatista co-operatives in Chiapas, and being the first vegan café in Finland. Thus, the core remains the same; coffee, books, and discussion. Another original idea still strongly at work here is the desire to be uncommercial; no fee is required for a glass of water or the use of toilets, and all our events are free of charge.

After three decades of varying activities and a few generation changes, the Book Café – or Kirjakahvila in Finnish – remains a mostly volunteer-run co-operative. Today it resides in the historical centre of the Old Turku, at Brinkkala Inner Court, but the everyday programme is as diverse as the people who currently run the place. Within the walls of the Book Café you can participate in reading circles and book club meetings, listen to interesting lectures and (mostly local) bands, party in uncommercial queer clubs, watch documentaries and other films, enjoy monthly exhibitions by aspiring artists – and, of course, organize all these things and so much more yourself!