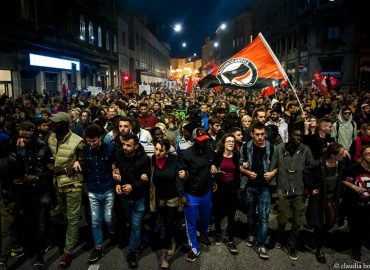 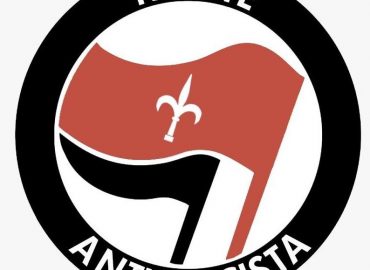 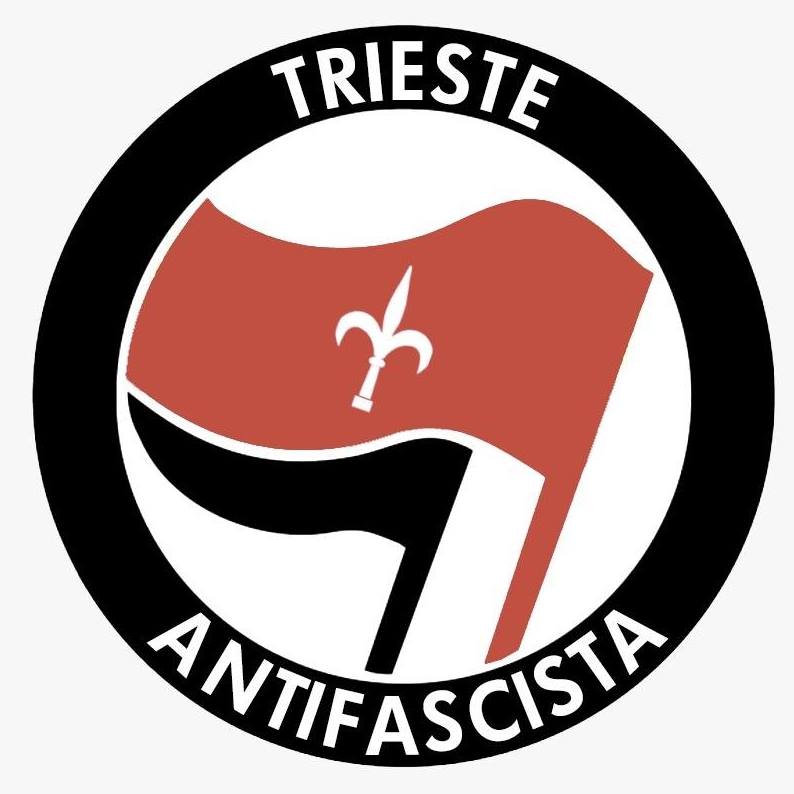 The neofascist movement CasaPound has announced a national demonstration in Trieste on 3 November to celebrate the centennial of the Italian ‘victory’ in World War I. We consider their presence here an unacceptable provocation.

The neofascist movements in Italy are a dangerous and growing threat to democracy, social inclusion, diversity and cultural integration. Their intention is to wage a war against migrants and other minorities, whom they regard as germs that endanger the ethnic purity of “Italian culture”. They nauseatingly anoint themselves the “protectors of white women”, using the stereotype of the sexually predatory foreigner and treating women’s bodies as weapons to justify their racism, hate, and territorial claims.

But the truth is, Casapound is currently nonexistent in Trieste. Their call for a national rally in our city can only be understood as part of a broader plan to gain support and establish roots here. The rally will be a fascist spectacle in a city that has already felt the profound pain of 20th century nationalist fury. Trieste has a history as a centuries-long point of convergence for languages, faiths and cultures – but nationalism transformed it into a violent laboratory that produced, through the myth of the irredentist land, the following atrocities:

For all these reasons, we strongly believe that there is no room in this city for fascism, and its advocacy for a form of nationalism that remains alienating and violent today.

So, Casapound’s call for a national rally in Trieste is just the latest in a long series of unacceptable events that have marked our city and others. We are convinced that our city needs a clear reaction that is anti-fascist, anti-racist and feminist. The goal of Trieste Antifascista e Antirazzista is to give a voice and a space to a plurality of experiences that, through their daily presence in society, affirm and reinforce the values of anti-fascism, anti-racism and respect for all gender identities. We are calling for people to mobilize together, expressing many movements and causes, to provide momentum for an enduring anti-fascist movement. Anti-fascism is a daily practice, to carry on in places of education, work and socialization, especially where cultural and material conditions feed fascism and racism.

We will meet in Campo San Giacomo for a collective mobilization that will traverse the streets of the city. 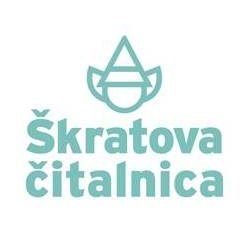 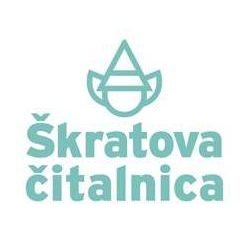 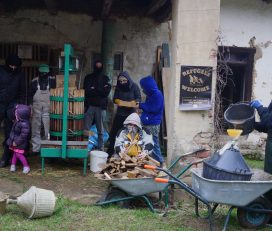 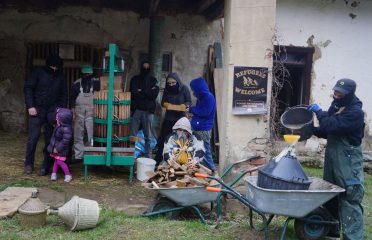 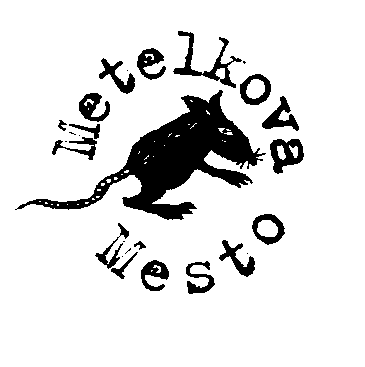