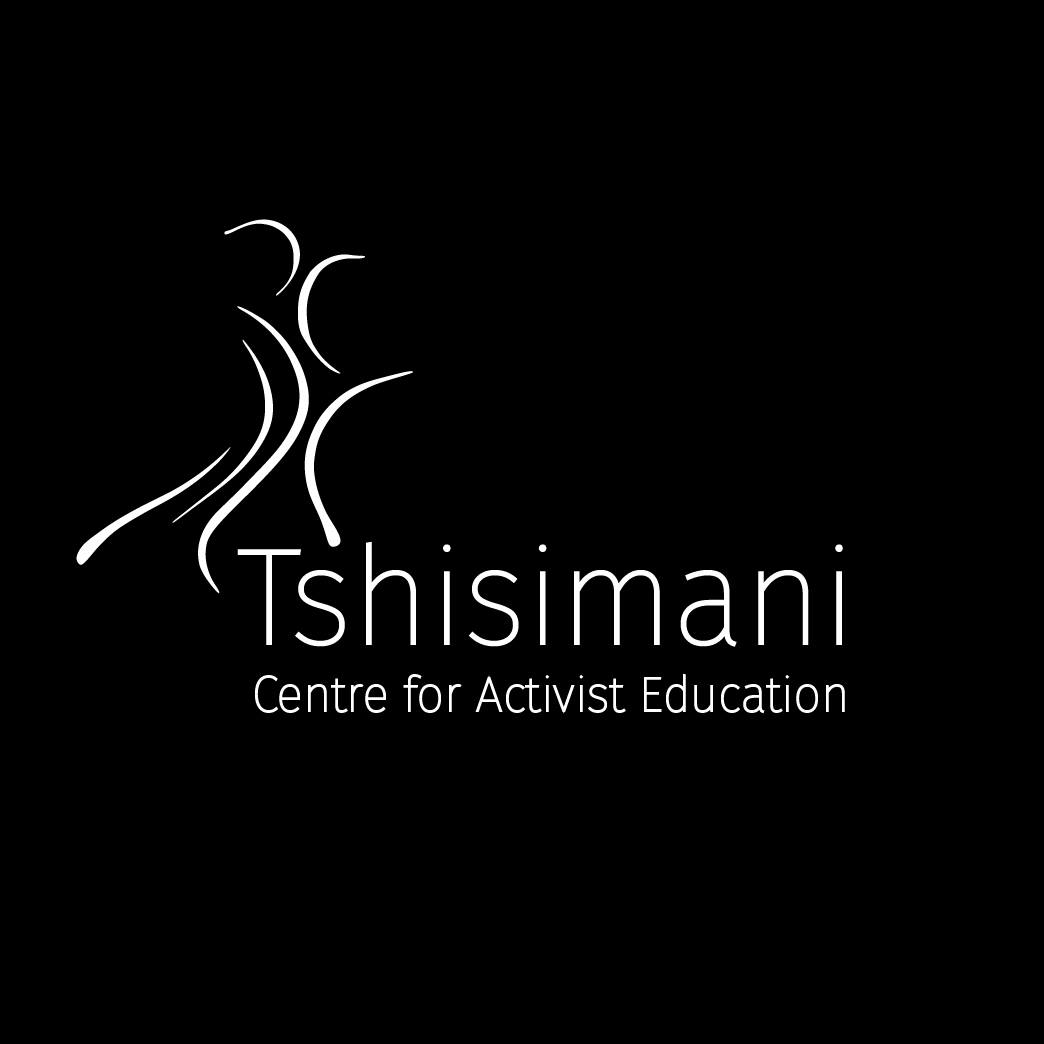 The Tshisimani Centre for Activist Education

Supporting activists in their work for social, economic and ecological justice.

Supporting activists in their work for social, economic and ecological justice.

What is the Tshisimani Centre?

The Tshisimani Centre for Activist Education draws its name ‘Tshisimani’ from a word in the TshiVenda language meaning fountain, spring or ‘at the water source’. This captures the driving inspiration for the Centre, which is to nourish, replenish and sustain the power and capacity of activist movements, organisations and networks engaged in grassroots struggle to build a just society in South Africa and internationally.

Formed in early 2016, the Tshisimani Centre provides structured and reflective learning programmes for social justice activists to complement their experience in fundamentally addressing, and finding solutions to, the injustices faced daily by the poor, marginalised and disenfranchised.

Building our courses in conversation with activists, we question the ways in which intersections of class, race and gender, give rise to massive and exploitative differentials in wealth, power, privilege and opportunity. We are committed to building a unique and inclusive space for combining specialist expertise of leading intellectuals with the knowledge and skills gained by activists in struggle on the streets and in communities.

Located in South Africa and oriented towards struggles in Africa and elsewhere, the Tshisimani Centre is focused on developing an understanding of inequality and injustice, and a vision for change, that is global in scope.
The Centre was initiated and is generously funded by the Bertha Foundation and is part of an international network of legal, media, environmental and social justice initiatives supported by Bertha.

What does the Tshisimani Centre do?

The Tshisimani Centre hosts regular public seminars, lecture series, and documentary screenings on questions of politics, current affairs, history and theory that are of critical concern to activists. These offerings will increasingly be made available online. The Tshisimani Centre also offers dedicated short intensive courses of between two and four days as well as longer residential retreats.

All programmes seek to deepen debate and enhance understanding of the world we live in, enabling activists to engage with a range of theoretical issues and topics of contemporary significance locally and internationally. Issues such as how inequality and poverty arise; lessons from struggles of the past and present, in South Africa and globally; understanding major global events such as wars, revolutions, mass migrations, religious fundamentalism, and economic crises; different currents of Marxism; anarchism; liberalism; nationalism; black consciousness; Pan-Africanism; African history, political thought and traditions; feminism and liberation from sexual and gender-based oppression; and how these shape different approaches to political programme development and social change. Theoretical insights are combined with a practical engagement with how to build activist organisations, how to campaign imaginatively, how to build a programme, how to use various media and how to engage creatively and robustly in public debate.

Our offerings involve a creative blend of reading, reflection, and discussion, combining theoretical ideas and arguments with practical knowledge. Target groups include activists campaigning for urban land justice, improved access to safety and sanitation; and quality public education, as well as legal activists, rural activists, investigative journalists and those using social media for social change.
The Centre will also convene international gatherings where activists from different countries can connect with one another, build relationships, share approaches and lessons learnt from different contexts.

The Centre is accountable to an independent Board and currently employs nine full-time staff.