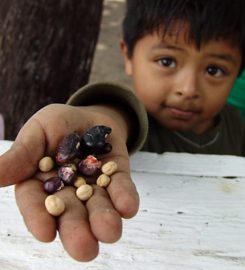 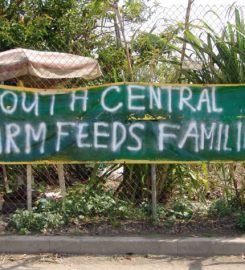 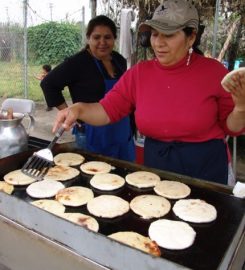 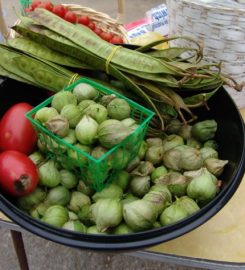 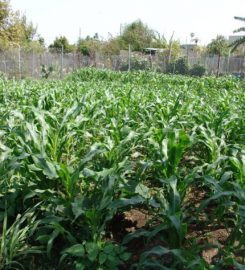 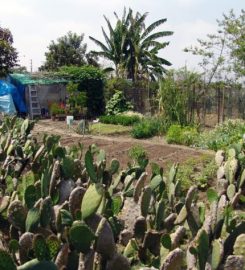 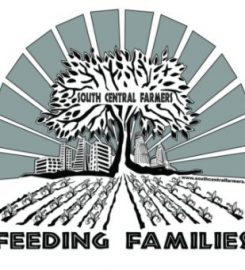 The South Central Farmers (SCF) consist of approximately 350 families of moderate means from the neighboring community. They are a self-governing organization. This group transformed the property from a junk-filled space into one of the largest urban gardens. Since the notification of the impending destruction of the garden, the group became politically active and gathered supporters in politics, higher learning, entertainment, and abroad.

The operating framework of the SCF is made up of elected roles recruited from the General Assembly of the farmers. All roles taken by members of the SCF exist solely to fulfill a need or set of needs to continue the healthy life span of the farm. On the farm women fulfilled a majority of the roles from accounting to that of lot monitors.

The South Central Farm, also known as the South Central Community Garden, was an urban farm and community garden located at East 41st and South Alameda Streets, in an industrial area of South Los Angeles, California (known as South Central Los Angeles) which was in operation between 1994 and 2006. At 14 acres (5.7 ha), it was considered one of the largest urban farms in the United States. The farm was sold in 2004, and the farmers were evicted in 2006. On July 5, 2006, workers began bulldozing the farm amidst strong protest and acts of civil disobedience. The farmers disputed the validity of the sale in court and staged vigils in protest.

From this came several action groups and the creation of The South Central Farmers’ Cooperative (SCFC). SCFC is a grassroots economic development of the South Central Farmers’ Health and Education Fund, a 501c(3) public benefit organization, that is committed to engaging and empowering community members around attaining food sovereignty and access to high quality organic produce.

All produce is grown and harvested on land that is currently leased by SCFC located in Bakersfield, California. Community members from Los Angeles, travel to the Bakersfield farm each week to plant, clean, and harvest the produce.

The SCFC Farm USDA Organic and is certified organic by the CCOF. 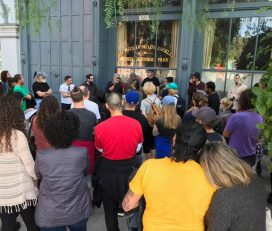 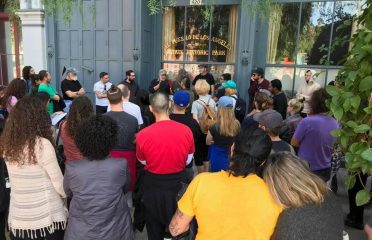 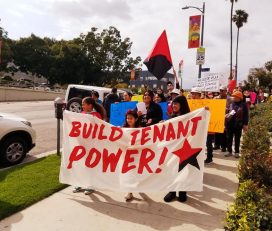 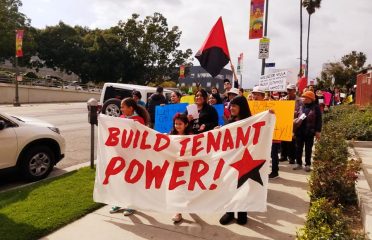 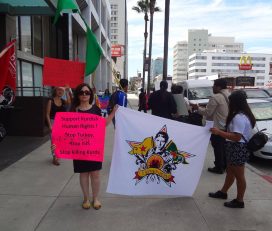 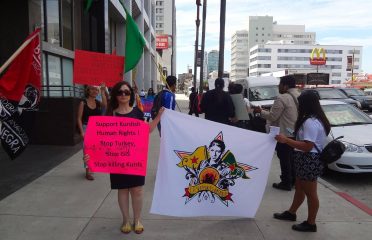 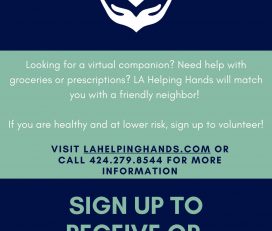 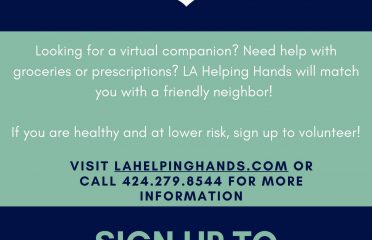