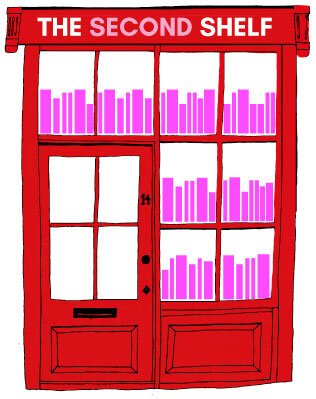 The Second Shelf was born as an idea in 2015 after writer A.N.Devers attended her first rare book fair in New York City. She loved the fair and the books, but noticed a majority of book buyers and sellers were male, and that modern first editions by women writers were not well represented at the fair or, if they were, the books were priced less than books by men.

Devers, who had long worked in art organizations, literary magazines, and new bookstores, realised this was another of the many hurdles women writers face in their lifetime, and their afterlives. The rare book trade reflects the same sexism and inequality a woman writer confronts throughout their career.

The Second Shelf was conceived of as a social-purpose business to address this imbalance. If the rare book trade has long prized books by men, The Second Shelf could do the opposite.

Devers took a couple of years to learn everything she could about the rare book trade before debuting The Second Shelf in 2017 at the Brooklyn Antiquarian Book Fair. She launched a successful Kickstarter campaign the following year with the goal of creating an online store and a literary magazine. The idea had a wonderful reception, which led to an offer to open a bookstore in the heart of London’s Soho neighbourhood in a quiet, recently redeveloped, courtyard accessible via Brewer Street or Great Windmill Street and minutes from Piccadilly Circus.

Devers signed a lease in October 2018 and opened the doors on November 20, 2018. She has been holding on for dear life ever since.

The business pivoted to become a brick-and-mortar store because of opportunity, the magazine is published as we can (the aim this year was biannual, but … pandemic), and now, as a result of its unexpected closure due to Covid and the resulting impact on business, we are finally launching the online shop we had always conceived of having and have long promised.

Our customers and supporters are incredible. Come see us soon or enjoy shopping online. We wouldn’t exist without you. We appreciate your patience. Thank you for believing in us and reading and collecting work by women. 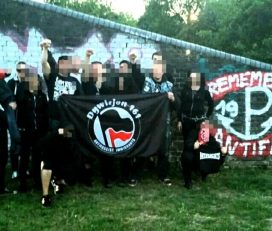 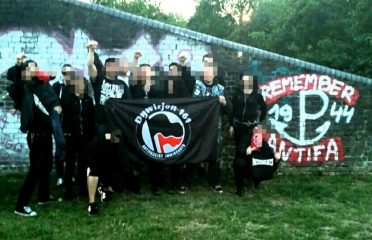 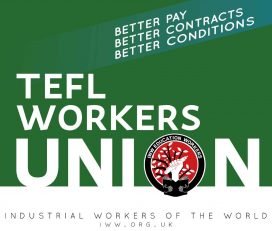 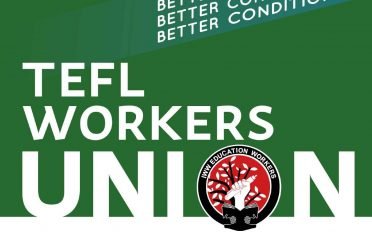 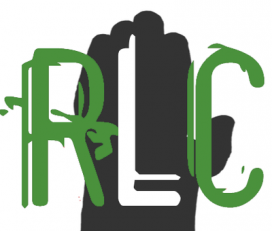 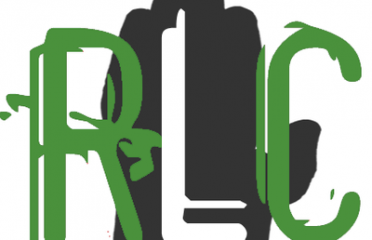 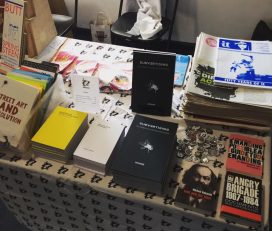 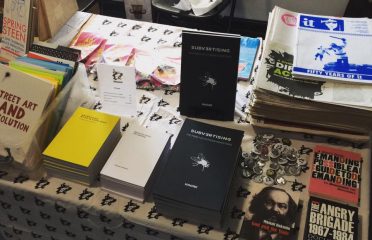