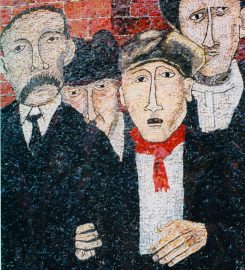 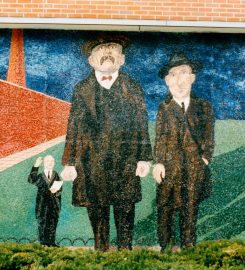 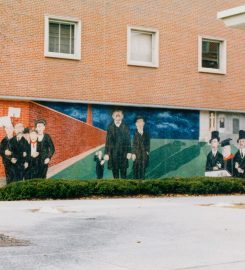 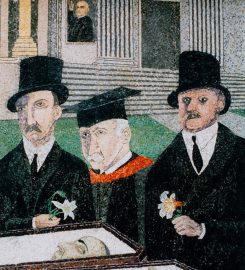 The Passion of Sacco and Vanzetti

Nicola Sacco (April 22, 1891 – August 23, 1927) and Bartolomeo Vanzetti (June 11, 1888 – August 23, 1927) were Italian immigrant anarchists who were controversially accused of murdering a guard and a paymaster during the April 15, 1920, armed robbery of the Slater and Morrill Shoe Company in Braintree, Massachusetts, United States. Seven years later, they were electrocuted in the electric chair at Charlestown State Prison…… Appeals were based on recanted testimony, conflicting ballistics evidence, a prejudicial pretrial statement by the jury foreman, and a confession by an alleged participant in the robbery. All appeals were denied by trial judge Webster Thayer. By 1926, the case had drawn worldwide attention. As details of the trial and the men’s suspected innocence became known, Sacco and Vanzetti became the center of one of the largest causes célèbres in modern history. In 1927, protests on their behalf were held in every major city in North America and Europe, as well as in Tokyo, Sydney, Melbourne, São Paulo, Rio de Janeiro, Buenos Aires, Dubai, Montevideo, Johannesburg, and Auckland. (wikipedia)