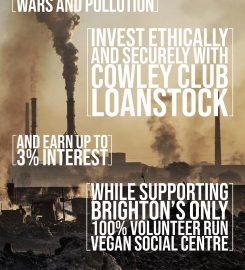 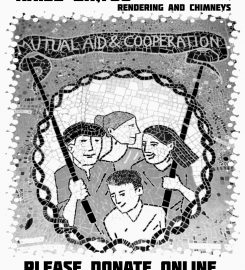 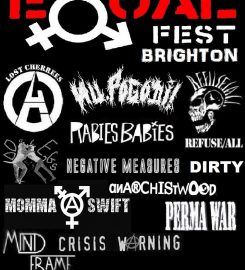 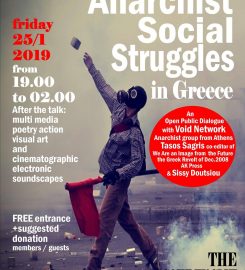 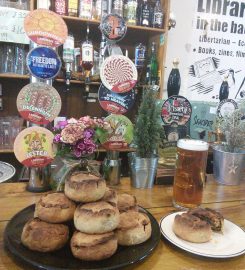 The Cowley Club is a volunteer-run social centre on London Road, Brighton. It houses a cafe and bookshop during the day, a members bar during the evenings. It also has a library and is a base for a variety of other projects. We act as a base for those involved in grassroots social change.

The Cowley Club is a members-run co-operative. As a co-operative, assets and control are placed into all members’ hands, the idea being that those using the centre share the benefits, responsibilities and work that comes with running it. Money was raised via a conventional mortgage, loans from co-operative organisations, and loanstock (loans made by individuals on a five-year basis). The building purchase was completed in February 2002, then the lengthy renovation began. Much of the property was in disrepair and volunteers put in endless hours, learning skills as we went along.

How is it run?

Volunteers have organised themselves into groups to take on various aspects of running the centre. There are collectives for the cafe, bookshop, kids club, library, cleaning, finances, maintenance and entertainments. There are monthly general meetings for overall co-ordinating (the first Monday of every month at 6.30pm) and a management committee of five members for day to day dealings. The work is organised to promote co-operation and self-organisation amongst equals. All members are encouraged to get involved. Please note that the bar is a separate entity; the 12 London Road Social Club.

About the 12 London Road Social Club

The 12 London Road Social Club (12LRSC) is a separate organisation from the Cowley Club. It’s a private members club which runs the bar on the premises in the evenings, so if you want to come for a drink, or attend events in the evening, this is what you need to join by filling in a simple form at the bar and paying £2. It too is a co-operative owned and controlled by its members and it depends upon volunteers from the membership to run the bar and organise entertainments. The social club leases the cafe area in the evenings and events include: live music, open mike nights, films, talks, DJs, and the occasional table-football tournament. Members who want to put something on can pencil in the date on the agenda next to the phone and come to a meeting to discuss the event. The bar is open most Sunday afternoons when sometimes members cook fund-raising dinners for causes in which they are involved. These dinners are advertised in advance. All new groups wishing to fundraise must come to present their project at a General Meeting.

Why a private members club?

Well it’s a lot easier to get a certificate to supply alcohol in a private members club than it is to get a licence to supply alcohol to the public. If you want to buy a building to open a public bar, you will generally have to buy premises which have already been used for the purpose. These are likely to be very expensive and anyway, we wanted a place that would be more than just a bar. The private members option was simpler and more realistic.

About the Cowley Club

If you want to come to the bar, you need to join the 12 London Road Social Club (see above). If you want to be fully involved in running things, you can also join the Cowley Club, which is the organisation that owns the building. To do so you must have been involved in the running of the social centre for three months. Members of political parties are not invited to join the Cowley Club because the values of the co-operative are based (in the spirit of Harry Cowley) on self-responsibility, self-help, equity, solidarity and grass-roots control outside the influence of political parties and similar coercive hierarchical groupings. This restriction does not apply to members of trade unions or to become a member of the bar.

If you have any further questions about the Club, pop in for a chat when we are open.

The Cowley Club is proud to be a member of the UK Social Centre Network.

Who was Harry Cowley?

Brightonian Harry Cowley was involved in grassroots social activism from the 1920s until his death in the 1970s. He helped organise the unemployed, moved homeless families into squatted buildings after both world wars, was a key figure in confronting fascism 1930s Brighton. He also campaigned for cheap food, mobilised pensioners, was involved in running social events and social centres and generally organising whatever was needed to provide practical aid for the poor and disadvantaged of the town. His actions were based in local neighbourhoods and outside political parties. We have named the club after Harry to uphold this tradition of grassroots organising and class solidarity. You can read more about him in the Queenspark pamphletstocked in the bookshop.

What is Radical Routes?

The Cowley Club is a member of Radical Routes, a network stretching from Inverness to Cornwall of collectively owned houses, workers co-ops, social centres and land projects. It supports radical co-operatives – those opposed to capitalist systems of hierarchy, exploitation, and money as power. It supports co-operatives which are opposed to the destruction of the environment, committed to a positive ecological outlook, and which support grassroots resistance to injustice.

Support The Cowley Club, check out A Radical Guide’s blog about how you can support this radical location.

The bar is open every Wednesday from 7.30pm and is available during live events 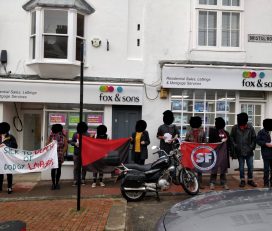 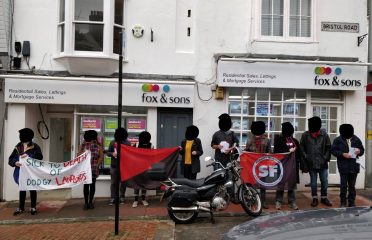 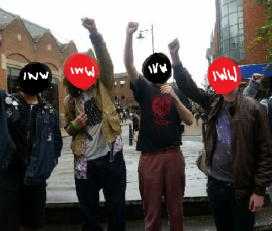 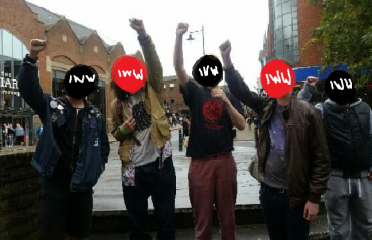 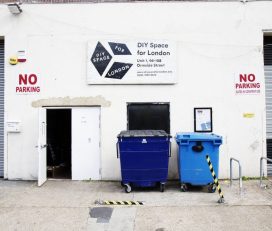 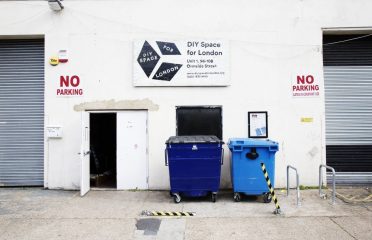