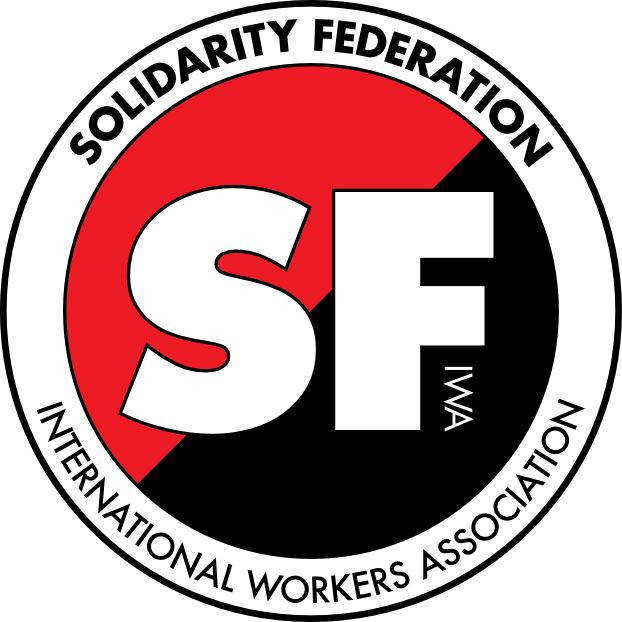 South London Solidarity Federation is a group based on the idea that through solidarity and direct action, ordinary people have the power to improve our lives.

Our members are workers, claimants, students and others looking to build a libertarian working class movement. Our aim is to promote solidarity in our workplaces and outside them, encouraging workers to organise independently of bosses, bureaucrats and political parties to fight for our own interests as a class. Our ultimate goal is a stateless, classless society based on the principle of ‘from each according to ability, to each according to need’ – libertarian communism.

We see such a society based on our needs being created out of working class struggles to assert our needs in the here and now. Our activity is therefore aimed at promoting, assisting and developing such class struggles, which both benefit us all now and bring us closer to the society we want to create. We do this according to the following three principles:

Solidarity. As individuals we are relatively powerless in the face of bosses, bureaucrats and the state, but when we act collectively across all boundaries of race, gender, nationality the tables are turned.

Direct action. We do not make appeals to political or economic representatives to act on our behalf, but organise to get the things we want for ourselves.

Self-organisation. When we take control of our own struggles we both learn how to act without bosses or leaders and ensure we can’t be sold out or demobilised from above.