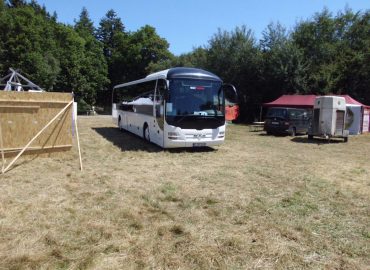 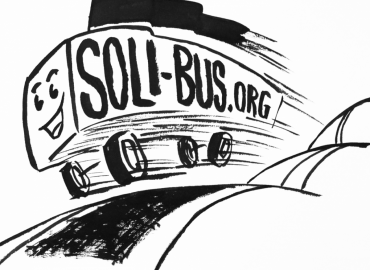 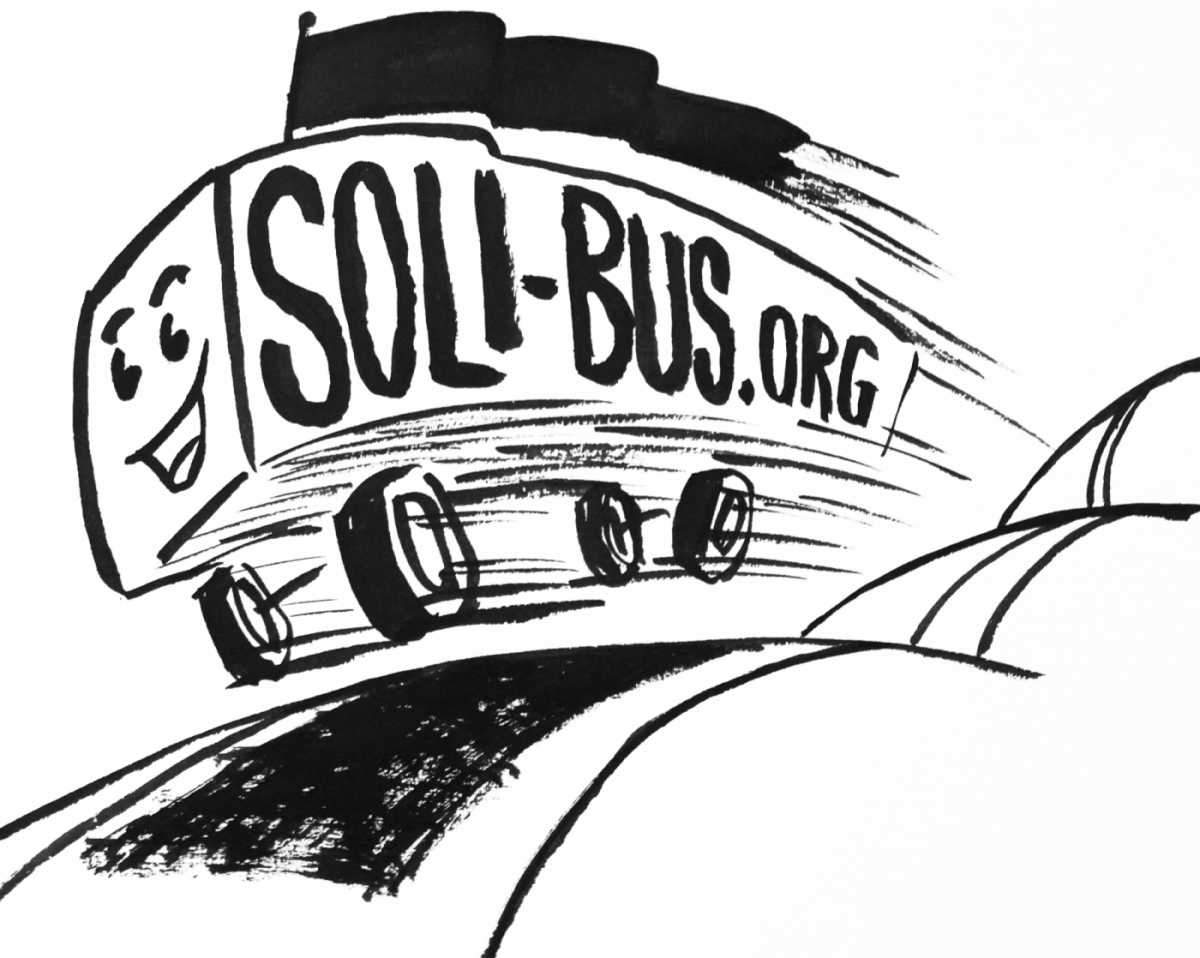 The idea of ​​the Solibus has a long history.

The availability and use of coaches has always played an important role.
Trips were organized from anti-fascist, anti-racist and queer contexts, such as the almost six-week »Caravan for the Rights of Refugees and Migrants« from 1998 ( an impressive video of empowerment, contradictions and the disputes that led to them).

There were always activists who worked in bus companies and were able to use them as part of left-wing infrastructure.

When a solidarity bus company went out of business in 2001, it became more difficult to organize buses for left-wing projects under the old habits and conditions.

Left-wing history that has been lived for over three decades confirms that we need our own bus from and for the movement!

In 2007, two Berlin activists had already dealt intensively with the »Solibus« project idea. Networking with interested activists and existing projects continued. In 2018 we took up the idea again in an extended group, this time with more favorable starting conditions than ever before.

The responsibility for the traffic activities of the »Solibus« lies with our IHK-certified traffic manager (§ 2, Passenger Transport Act (PBefG). 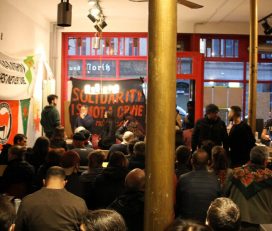 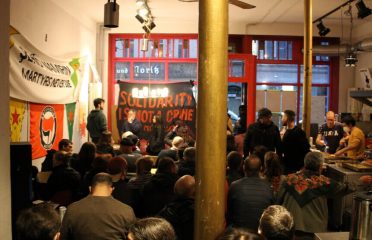 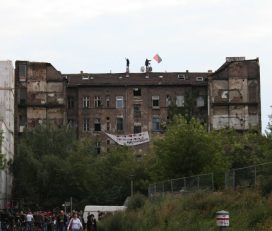 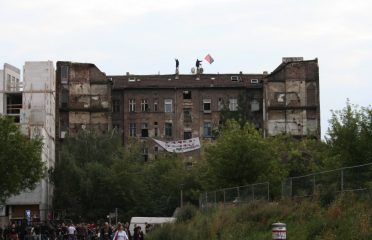 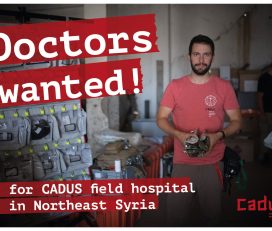 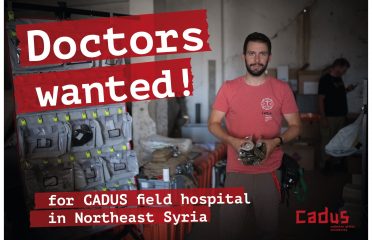 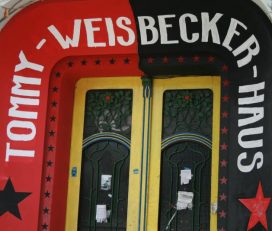 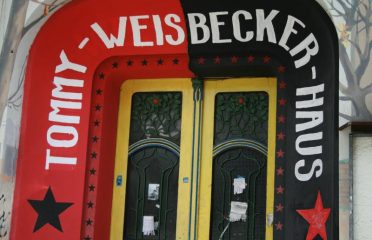