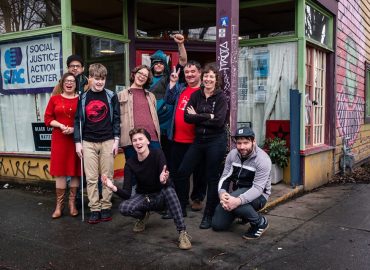 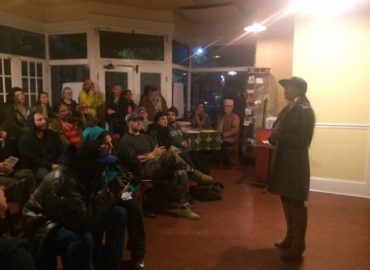 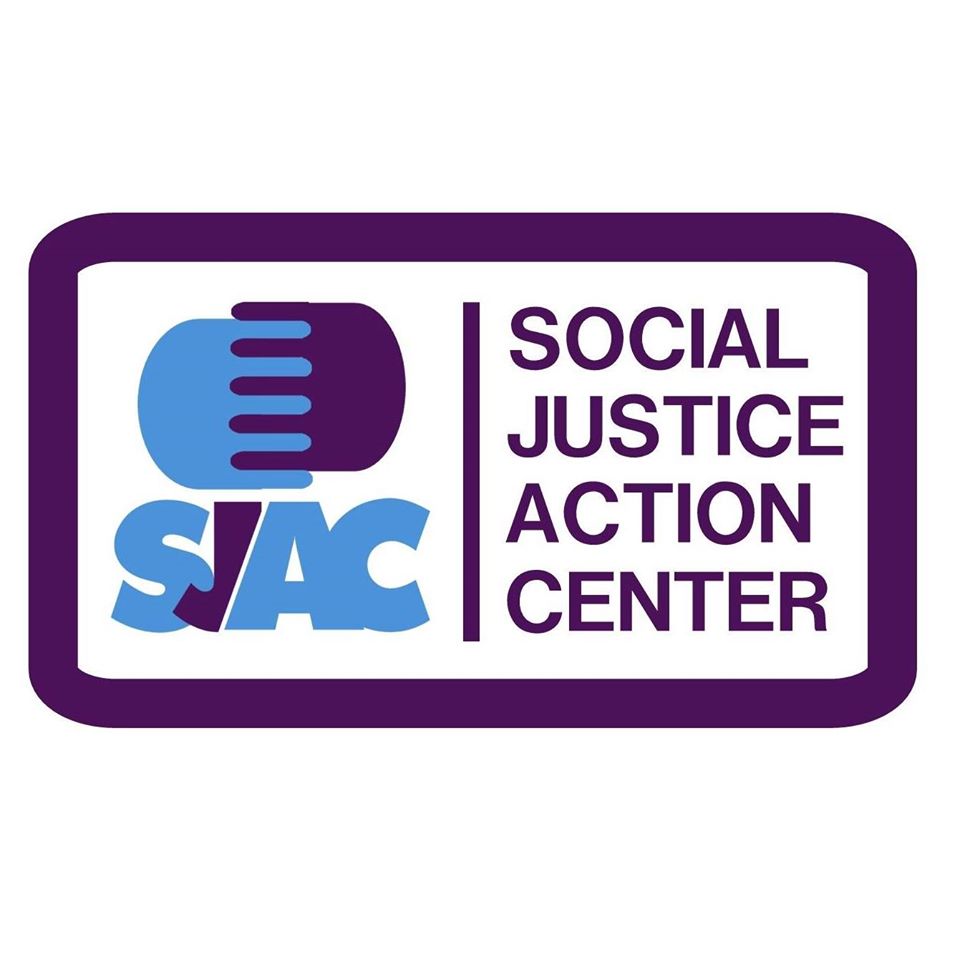 SJAC offers meeting/event space for progressive and radical movement groups to collaborate, build trust, and work together toward common goals.

In the spring of 2015, the building owned by the Red & Black Cafe (at 400 SE 12th) was on the verge of being foreclosed. A small group of long-term organizers stepped in at the last moment to keep the building in the hands of the movement, rather than developers.

Mission: SJAC is run by and for grassroots organizations – especially those of people of color and marginalized communities – as a place to gather, organize, and build culture. Through this work, these groups will also build relationships with each other and gain experience working across differences towards mutual understanding and solidarity.

1) Managing a community space for events and meetings.

SJAC prioritizes the leadership of marginalized communities, especially those of color. In particular, we recognize the sovereignty of indigenous peoples of this land, such as the Multnomah and other Chinookan villages of the confluence of these great rivers and the Kalapuya and Wasco peoples in the nearby hills and valleys (some of whose descendants are now part of the Confederated Tribes of Grand Ronde, of Siletz, and of Warm Springs).

SJAC has no paid organizers or staff and consists of a Board of Directors, Advisory Council and Coordinating Committee. 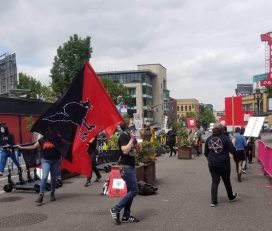 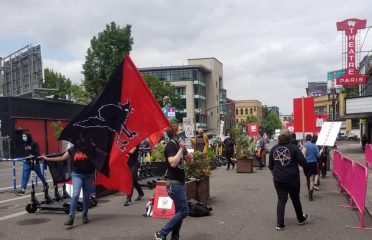 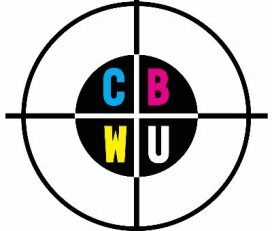 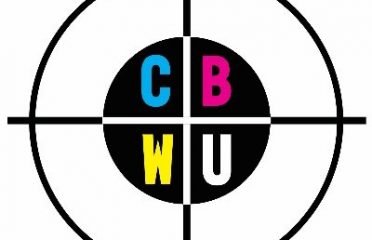