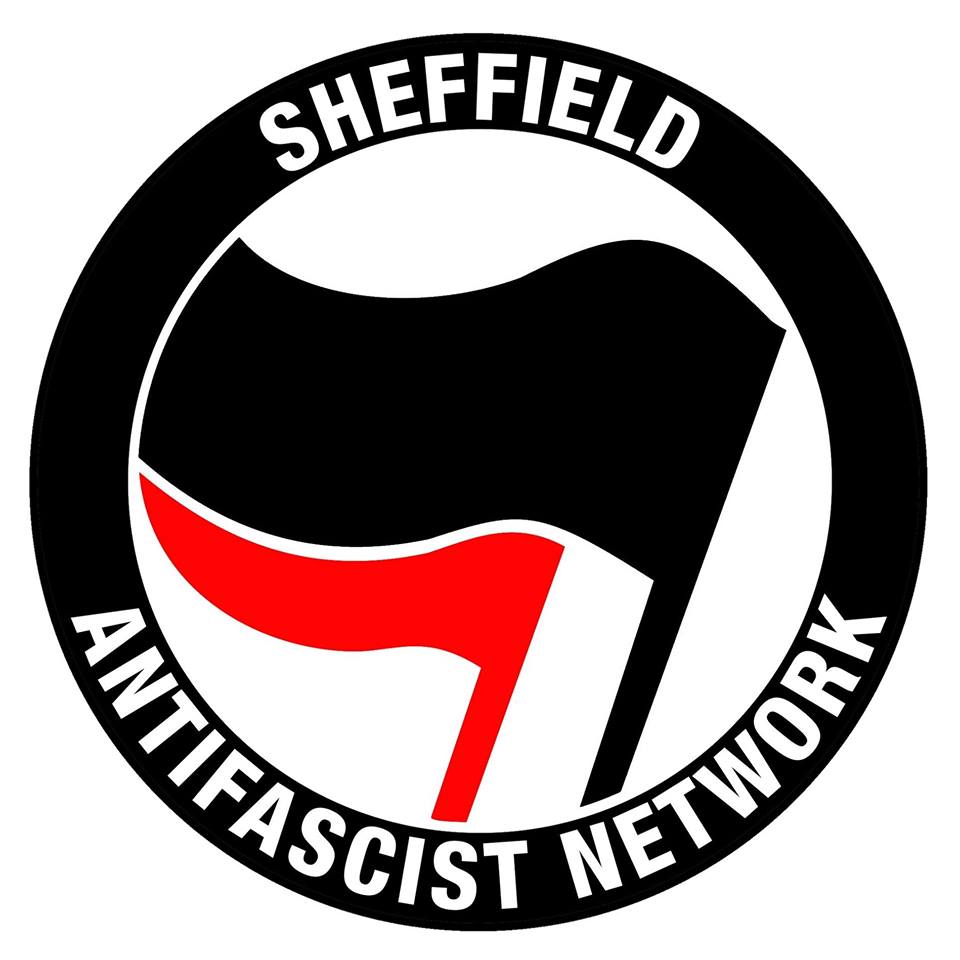 The last few years have seen a huge rise of the far right in Britain, on a scale not seen since the National Front in the 1970s. The EDL may be a fraction of its former size but the same old faces and some new ones are still mobilising across the country, holding marches and demonstrations, and these have spawned a wave of racist attacks primarily against Muslims.

The new fascists target Muslims but also easily expand their hatred to anyone who isn’t white, to immigrants and to those who don’t fit their crude definition of ‘being English’, including the left and trade unions. Their supporters have gone on the rampage and violently attacked Asian-owned businesses, students
demonstrating against tuition fees and have been convicted of arson attacks on mosques. In Sheffield the EDL have assaulted anti-fascists and vandalised a Muslim group’s stall.

We recognise that we cannot rely on others to keep us safe from racists and
fascists – it is up to us to organise together to defeat the far-right. They get their power from being able to mobilise on the streets. We believe in opposing them there and confronting them in numbers. But effective anti-fascism needs all sorts of actions, from handing out leaflets to holding community meetings as well as turning out on demonstrations.

WE GO WHERE THEY GO

Wherever fascists raise their heads we will be there to oppose them. We don’t believe in ignoring them or staying away from them.

Sheffield Anti-Fascist Network is non-hierarchical, will never work with the police and is not affiliated to any political party. We are not about telling people how to campaign in their areas, what type of anti-fascist activity they should undertake or what political analysis they should adopt. We are all about joining forces and cooperating to defeat racism and fascism.