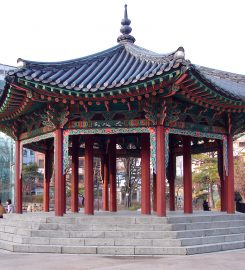 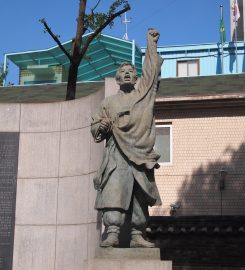 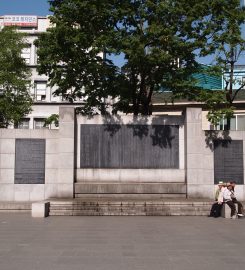 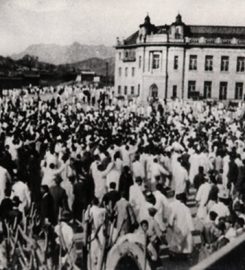 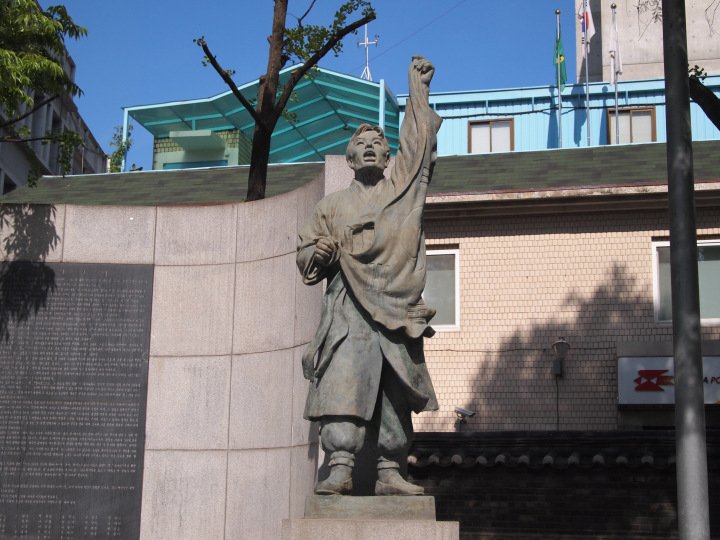 Tapgol Park is historically important as the site of the origin of the March 1st Movement 1919, an important part of the Korean independence movement as the first location for the reading of the Proclamation of Independence.

On March 1, 1919, (33) thirty-three Korean Movement core activists met at the Taehwa-gwan Restaurant in Seoul and announced the Korean Declaration of Independence. Following that, Koreans took it to the streets, marching and shouting “Manse!”, which means “long live Korea” or “may Korea live 10,000 years.” The Japanese police took 12 months to suppress the peaceful movement, which resulted to thousands of deaths. Before it was put down, approximately 2 million Koreans had participated in more than 1,500 demonstrations.

During this time a courageous 18-year old girl, Yoo Gwan-Sun, handed out hundreds of Korean flags to the people and organized independence demonstrations. She was arrested, imprisoned, and tortured to death. To this day, she is regarded as “Big Sister Yoo Gwan-Sun” and a national hero of Korea.

However, the fight was not without cost. During the movement, about 7,000 people were killed by the Japanese police and soldiers, and 16,000 were wounded. Many people lost properties, with more than 700 private houses, 40 churches, and a couple of school buildings destroyed by fire.

More than 45,000 people were also arrested, 10,000 of which were tried and convicted. Many fighters who were arrested were kept in Seodaemun Prison in Seoul without trial. The prisoners were tortured and some were even executed.  (Source: The Krew)

For films on this topic, please visit A Radical Guide’s Film Collection