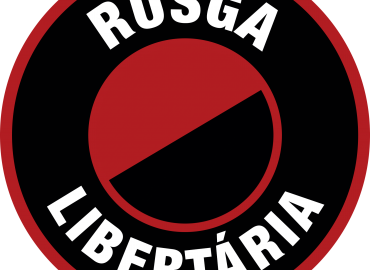 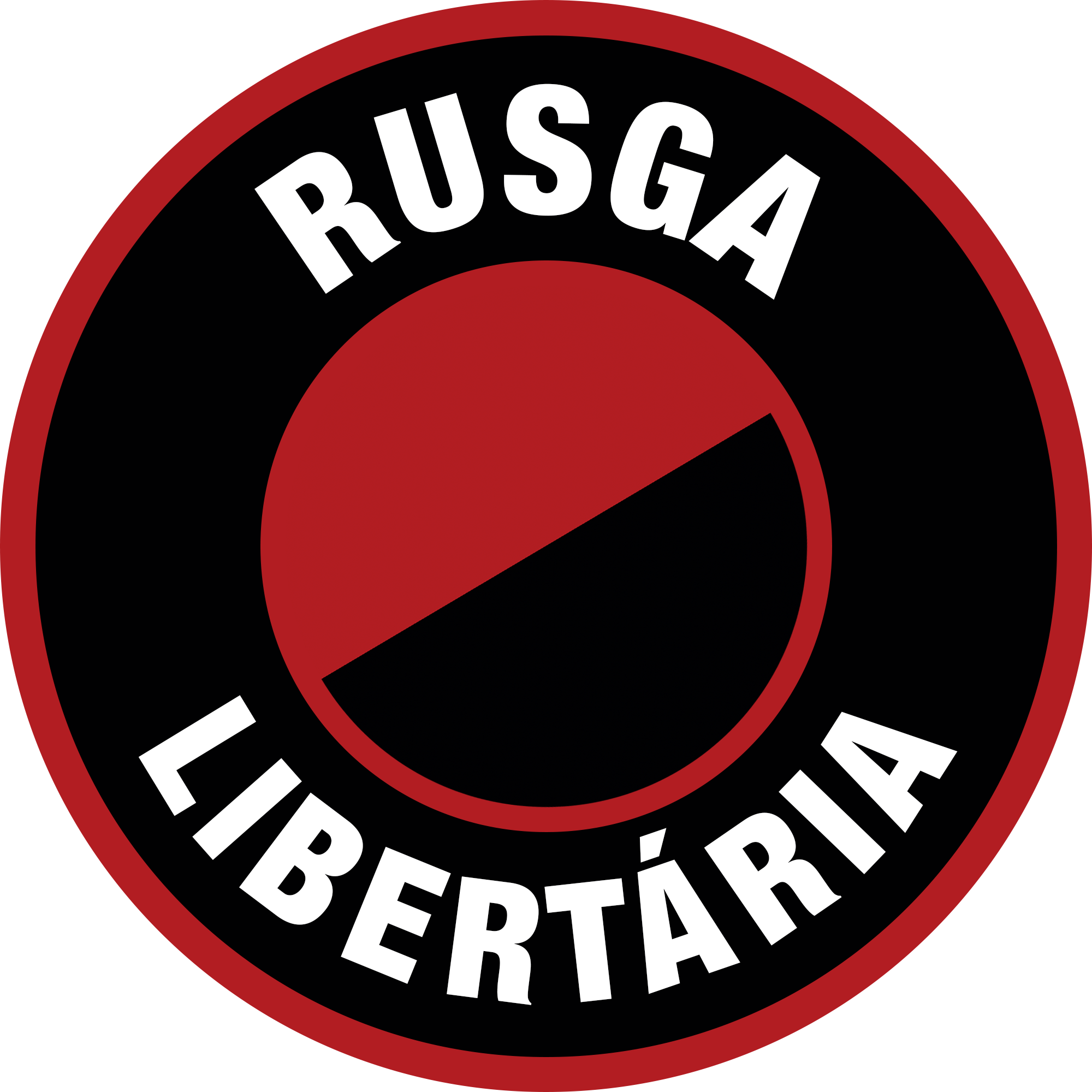 The Libertarian Sweep is an anarchist political organization whose main objective is to build a socialist and libertarian society. We believe it is the organized oppressed and exploited population (workers, students, unemployed) that will be able to transform society. On the principles of direct action, direct democracy, federalism, internationalism, classism and libertarian ethics that our organization emerged at the beginning of 2006, the result of a long process of discussion and reflection among the Cuiaban anarchists who intend to resume the social and militant anarchism that has so much driven the struggle of the oppressed people in the past. In the early twentieth century anarchism gained great strength in the Brazilian labor movement and influenced the thinking and organization of workers of the period. Violent political persecution of militants and fierce unionism reduced the presence of anarchists and their proposals in workers’ organizations. However, disillusionment with the model of Soviet authoritarian socialism and criticism of bourgeois democracy gave new breath to anarchist ideas, and in the late 1960s they again influenced some sectors of society.

In Brazil, for some years now, anarchists have been consolidating experiences of social insertion and feel the need to organize themselves. In this context today we are participating in FAO (Forum of Organized Anarchism), a national body that seeks to build an anarchist organization with the participation of groups from all over the country.

A national organization is necessary because our struggle takes place within a national conjuncture. Within the country we suffer from the same economic, social and political problems: misery, violence, unemployment, lack of participation and inequality. The Lula administration, called “left”, implemented a policy of recession and spending cuts, following the impositions of the international financial agencies, which only worsens the situation of the country, the population gets poorer and the bankers profitable every time. bigger.

The vast majority of entities that traditionally mobilized workers and students to fight for betterment are no longer on the streets and no longer instruments of struggle. Social movements that believed that the government would solve the problems eventually demobilized and were co-opted by the institutional power. The centralist structures of these movements make it difficult for workers to participate directly in decisions, creating a gap between workers and their “representatives”. For us to transform our society we need strong movements that are able to mobilize students, workers, the unemployed. We claim autonomous and combative social movements that resist the ruling class project and build popular alternatives.

In the history of the country many workers rose up against injustice, fought and died, defending their land, fleeing slavery, forming quilombos, organizing protest and revolt movements. In Cuiabá, we have the example of the swoop. The Sweep was a movement that took place in Cuiabá (in the nineteenth century) organized against the privileges of Portuguese traders. Although it did not propose radical changes in economic and political structures, it was a popular revolt that went beyond the control of the liberal leaders, who had taken advantage of the movement to rise to power.

In recent decades, Mato Grosso has received a large population flow of migrants from other regions of the country, the result of a colonization policy that had the effect of exterminating many indigenous societies and the expulsion of squatters.

Our state is marked by the contrast of the wealth of large landowners and the misery of the people, the economy characterized by mechanized monoculture (soy and cotton) excludes small peasants driven from their lands by violence and the perverse logic of the market. Despite this harsh reality, we currently see some movements rising to fight for a more dignified life. Rural workers want land and seek conditions to survive in the countryside, on the outskirts of cities people claim improvements in services, neighborhood infrastructure and income alternatives.

We want another sweep, a Libertarian Sweep that through mobilizing the population and strong and combative movements, build a popular power alternative that forms a more just and fraternal society. 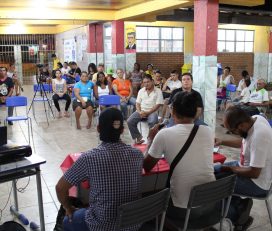 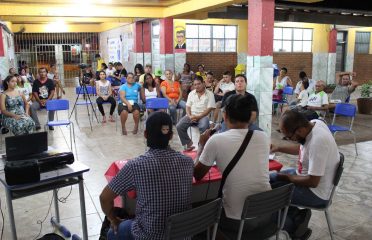