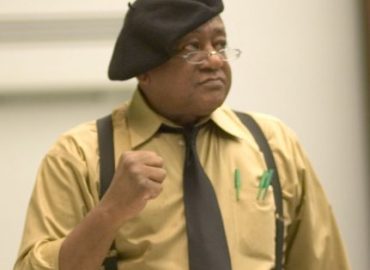 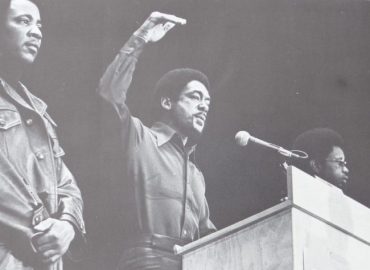 Freedom by any means necessary

Bobby Seale’s family moved to multiple locations in Texas ( Dallas,  San Antonio, and Port Arthur), before his family eventually relocated to Oakland, California when he was eight years old.

The group was organized so to allow it to function through “ultra-democracy,” defined as individualism manifesting itself as an aversion to discipline. “The goal was to develop a college campus group that would help develop leadership; to go back to the black community and serve the black community in a revolutionary fashion”. Seale and Newton then created the Black Panther Party to organize the black community and express their desires and needs in order to resist the racism and classism perpetuated by the system. Seale described the Panthers as “an organization that represents black people and many white radicals relate to this and understand that the Black Panther Party is a righteous revolutionary front against this racist decadent, capitalistic system.” 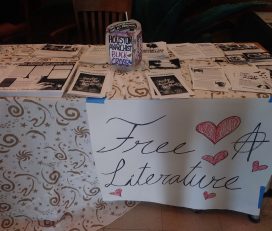 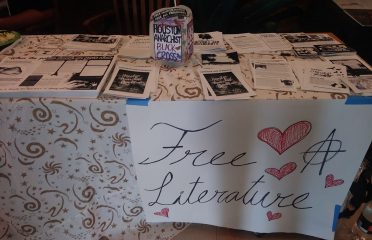 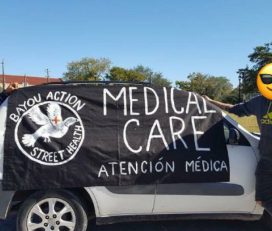 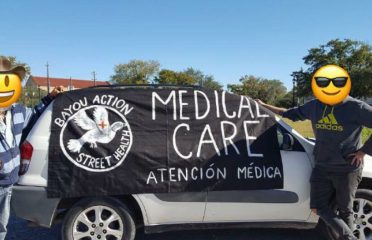 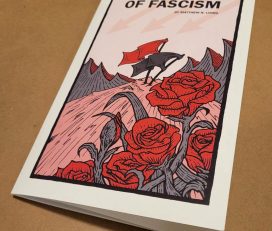 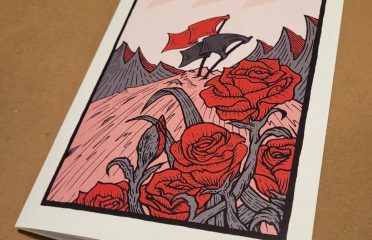