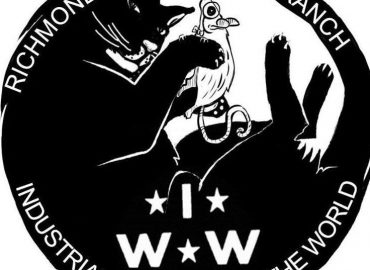 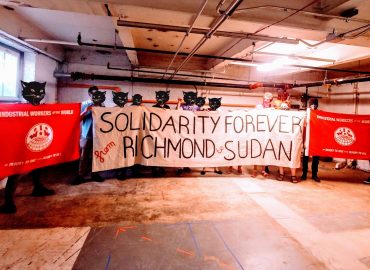 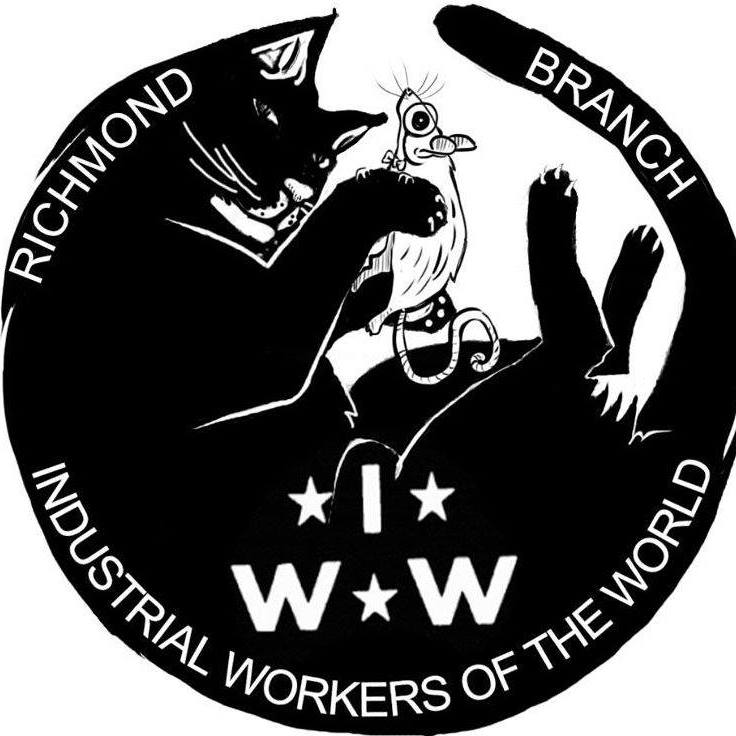 Richmond Industrial Workers of the World

Our union is open to all workers; only bosses are not allowed to join. Don’t let the “industrial” part fool you: our members include the unemployed, teachers, social workers, food and retail workers, construction workers, baristas, students, computer programmers and more.

We are the Industrial Workers of the World because we organize by our industry, not by our trade, with an eye to organizing the entire working class. This means we organize all workers producing the same goods or providing the same services into one union, rather than dividing workers by skill or trade, so we can pool our strength to win our demands together.

Since the IWW was founded in 1905, we have made significant contributions to the labor struggles around the world and have a proud tradition of organizing across gender, ethnic and racial lines long before such organizing was popular.

The IWW is a democratic, member-run union. That means members decide what issues to address, and which tactics to use and we directly vote on office holders, from stewards to national offices. Why wait? Join the IWW and organize for a better future! 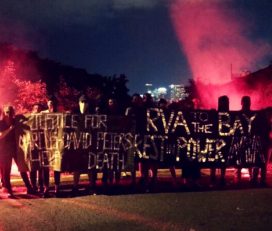 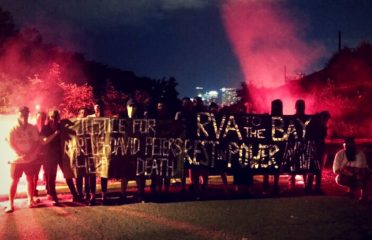 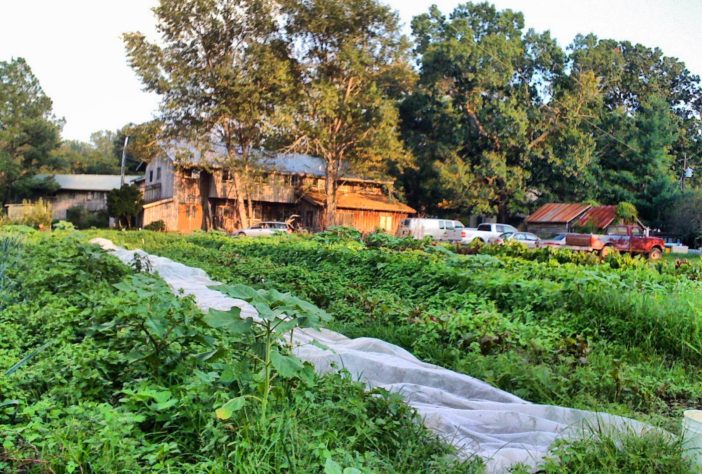