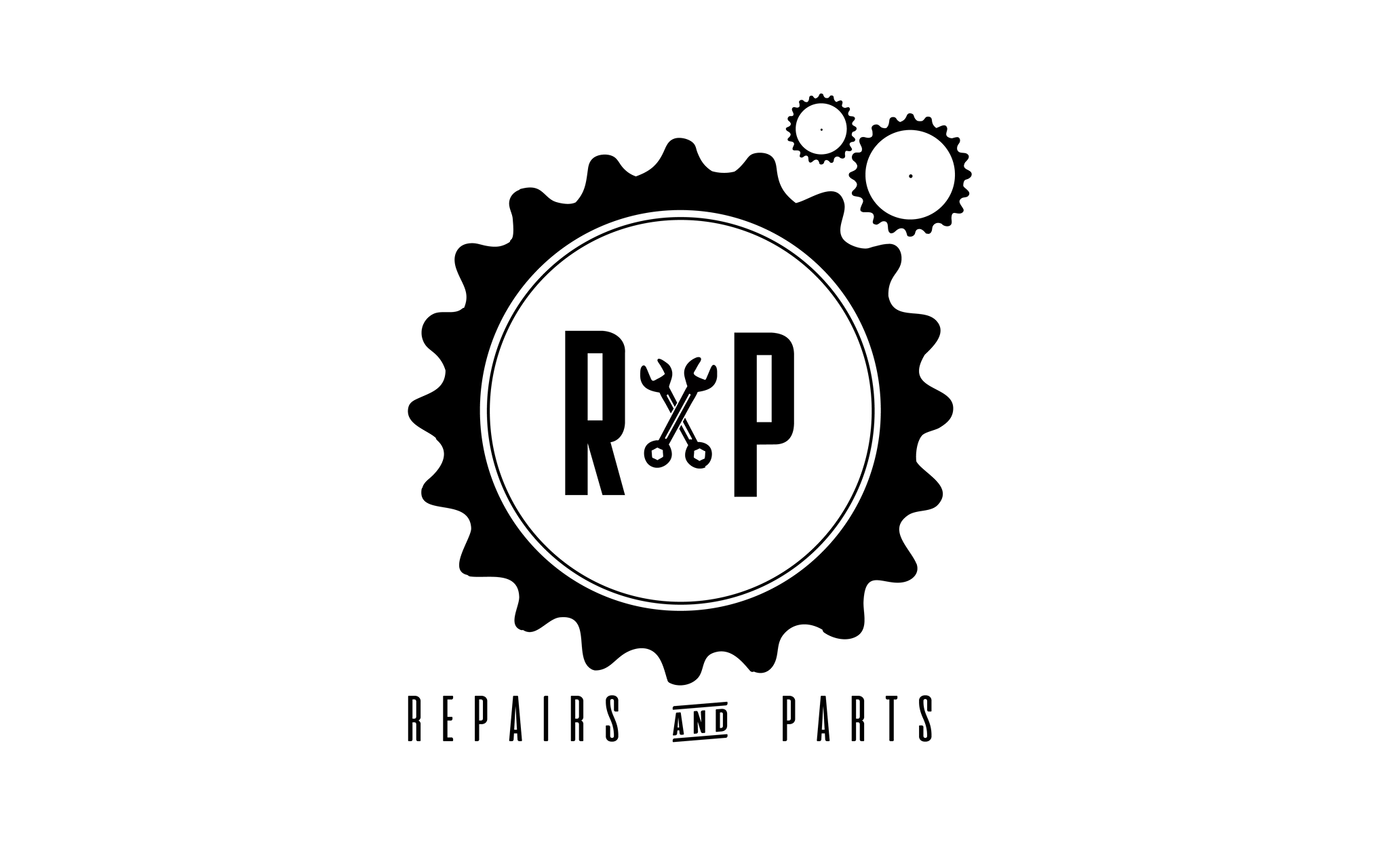 To provide an alternative social space for people to organise and do radical projects out of, to learn together, and to act together. We hope to create a community infoshop for live performance, film, art and education emerging from a politics of collective liberation.

The identity of the collective is fluid, working together in the spaces of overlap. This is an independent project emerging from the broader context of Cape Town, South Africa which intends to explore radical thought and community building by engaging in practical work and building networks with like-minded spaces and initiatives on the African continent and around the world.

We reject hierarchy, instead working to build self-managed, self-governed societies based on voluntary, cooperative institutions. We are committed to challenging society by asking critical questions of ourselves and others to nurture new social values and new forms of collective organizing, which will become the socio-political infrastructure of the free society.