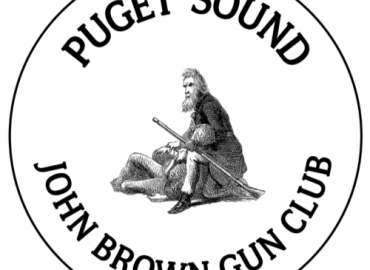 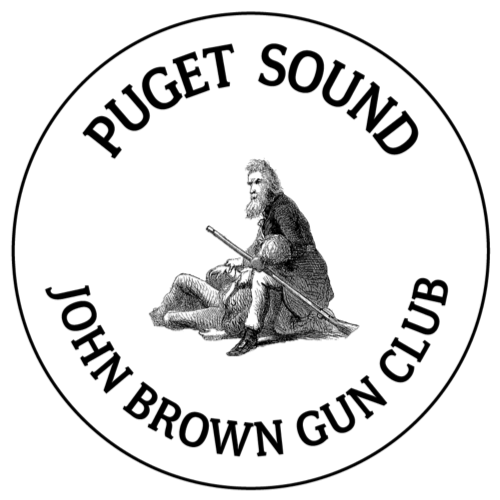 We believe in active resistance to the corrosive and destructive social effects of white supremacy, sexism, bigotry, and economic exploitation.

We stand in defense of the well-being of the community over the enrichment of the individual, and we stand in solidarity with those who share our mission for a just future.

Our name comes from the abolitionist John Brown, who, in 1859, led a raid on the armory at Harpers Ferry intending to start a slave liberation movement (with support from Harriet Tubman).

While that raid failed, Brown’s actions instilled fear in slave owners, and he was celebrated in the popular Union marching song, “John Brown’s Body.”

Today, we are motivated by his famous quote: “What we need is action!”

We Organize Against Fascism.

We work to counter the rise of fascist and far-right groups and entities in the Puget Sound (Salish Sea) region.

That includes disrupting fascists and their structures to keep them from effectively organizing, and especially resisting fascists holding public events and maintaining a public presence.

We legally train community members for the purpose of community defense, and we don’t rely on the state to do our work for us.

We fully stand for the right of all adults who would defend themselves and their communities against far-right violence. This right includes the right to own, carry, and train with tactically useful rifles, pistols, and body armor.

We Work Within Our Community.

We offer support upon request to those in our communities targeted by white supremacists and other agents of oppression and exploitation. We also offer trainings, security, and concealed pistol license assistance. 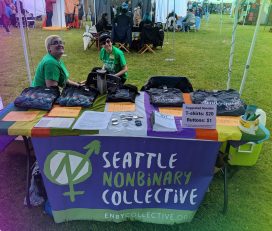 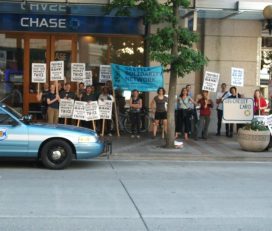 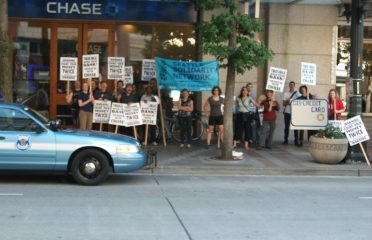 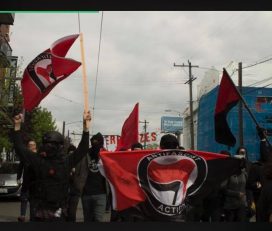 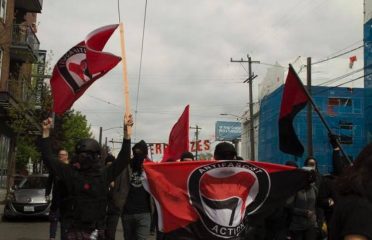