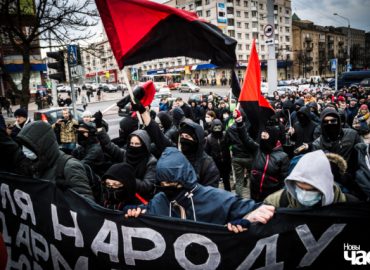 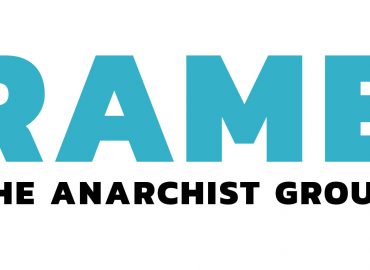 “Pramen” is a social-revolutionary anarchist group and information resource. We consider events happening in the world not in the light of hunting for cheap sensations, but from the standpoint of the class war. Regarding social, economical and political conflicts, we take the side of the oppressed against the oppressors to build an anarchist society. Any form of discrimination is unacceptable for us, we oppose the government, the capital and any other form of exploitation of man by man.

Our goal is primarily to get the truth about happening in Belarus over to the public and to serve the struggle of the society and the individual for their rights, for liberation for everyone.

The state and its institutions do everything possible to make our thinking narrow and one-sided. At school, they offer us ideologized pseudoknowledge leaving behind the most important events of the human history, the official mass-media in its news demonstrate conservatism and illiberality, sometimes even tell lies openly, suppress some events, exaggerate or get muddled others. The aim of such “education” chasing us during our lifetime in the state is to suppress critical thinking and to form an obedient, submissive and passive citizen. The citizen who does not protest and does not rebel.

Nevertheless, opposition mass-media in Belarus often descents to censorship as well, defending the narrow political or financial interests of their sponsors and bosses so that they resemble the state propaganda of Belarusian television and press.

In our turn, we aim to show you what neither “Belarus 1” channel nor opposition mass media will tell you. We are the voice of youth who are not indifferent, the voice of the anarchist underground, which struggle not for grabbing the power but for freedom for everyone, for liberation of the country and the people from all forms of oppression and exploitation.

At the same time we don’t close ourselves in the national frames and we will inform our readers about significant events not only in Belarus but all over the world since Belarusian anarchists are the part of the international anarchist movement, and our struggle goes step for step with the struggle of hundred thousand people all over the world, who turn against the tyranny of the authorities and the capital. Let the ray of freedom shine for you! 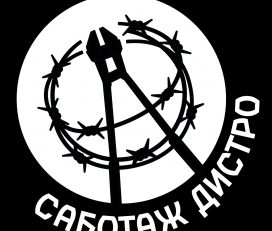 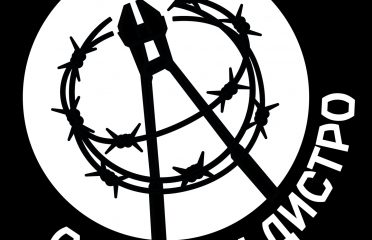 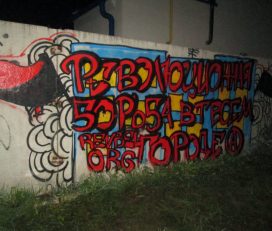 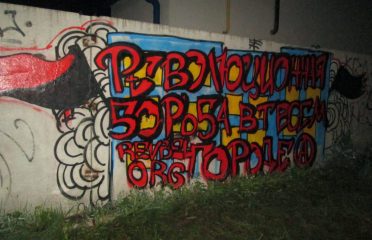 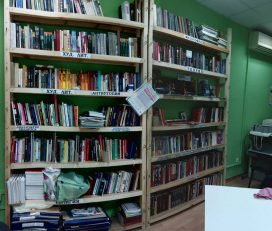 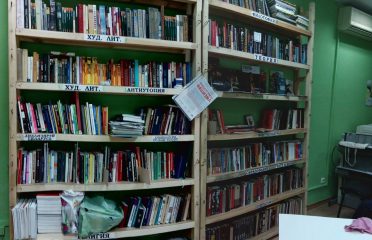 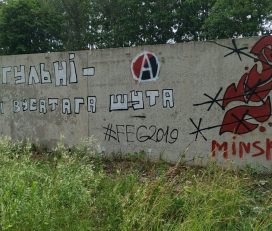 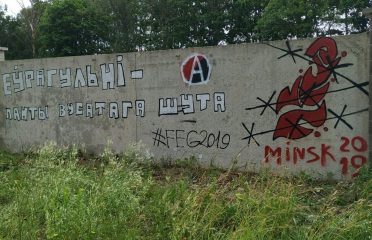