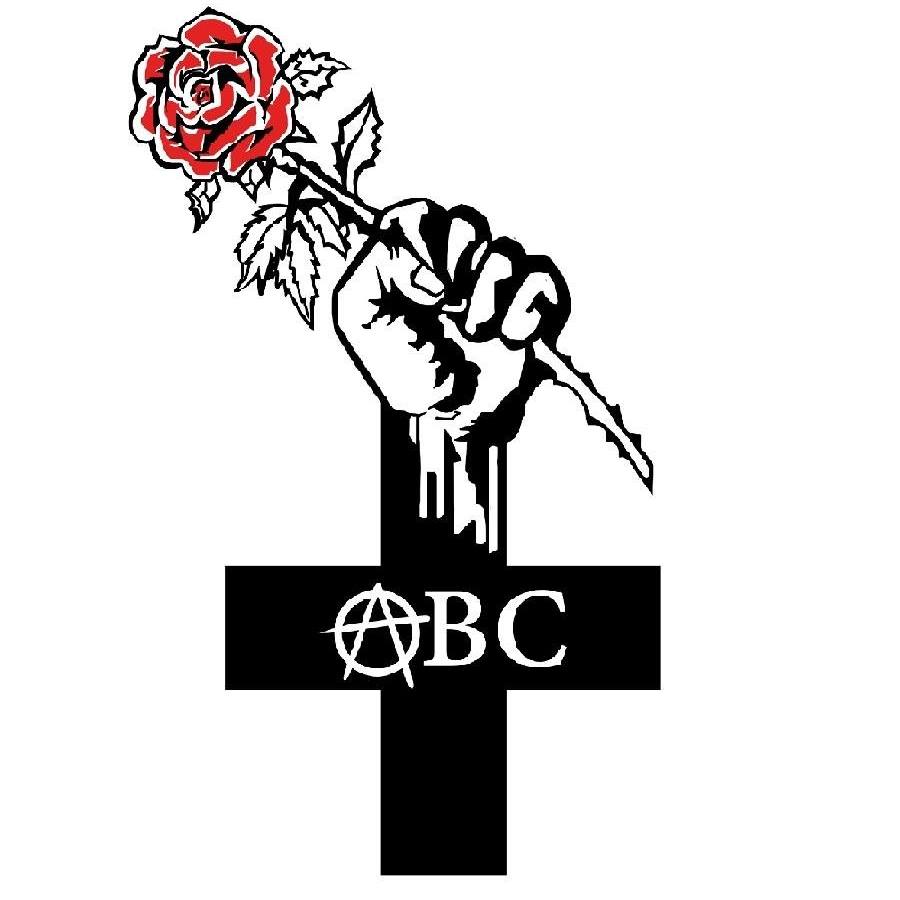 The year of origin has been a nagging question regarding the history of the Anarchist Black Cross, also known as the Anarchist Red Cross (ARC). According to Harry Weinstein, one of the two men who began the organization, it began after his arrest in 1906. Once released, Weinstein and others provided clothing to anarchists sentenced to exile in Siberia. This was the early stages of the ARC.

Because of their support for Political Prisoners, members of the group were arrested, tortured and killed by the Tsarist regime. Membership was reason enough for arrest and imprisonment in Artvisky Prison, one of the worst hard labor jails in Siberia. ARC members and prisoners who managed to escape from prison fled from Russia creating chapters in London, New York, Chicago and other cities in Europe and North America.

During the Russian Civil War, the ARC’s name changed to the Anarchist Black Cross to avoid confusion with the International Red Cross. In the 1980’s, the ABC began to grow and new ABC groups began to emerge in North America. In the United States, the ABC name had been kept alive by a number of completely autonomous groups scattered throughout the country and had grown to support a wide variety of prison issues.