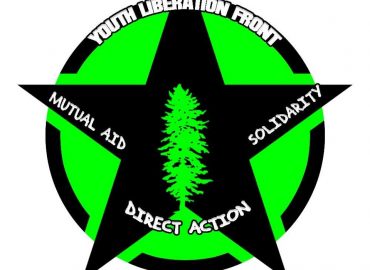 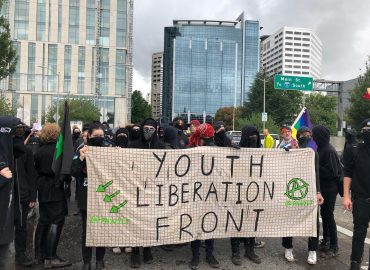 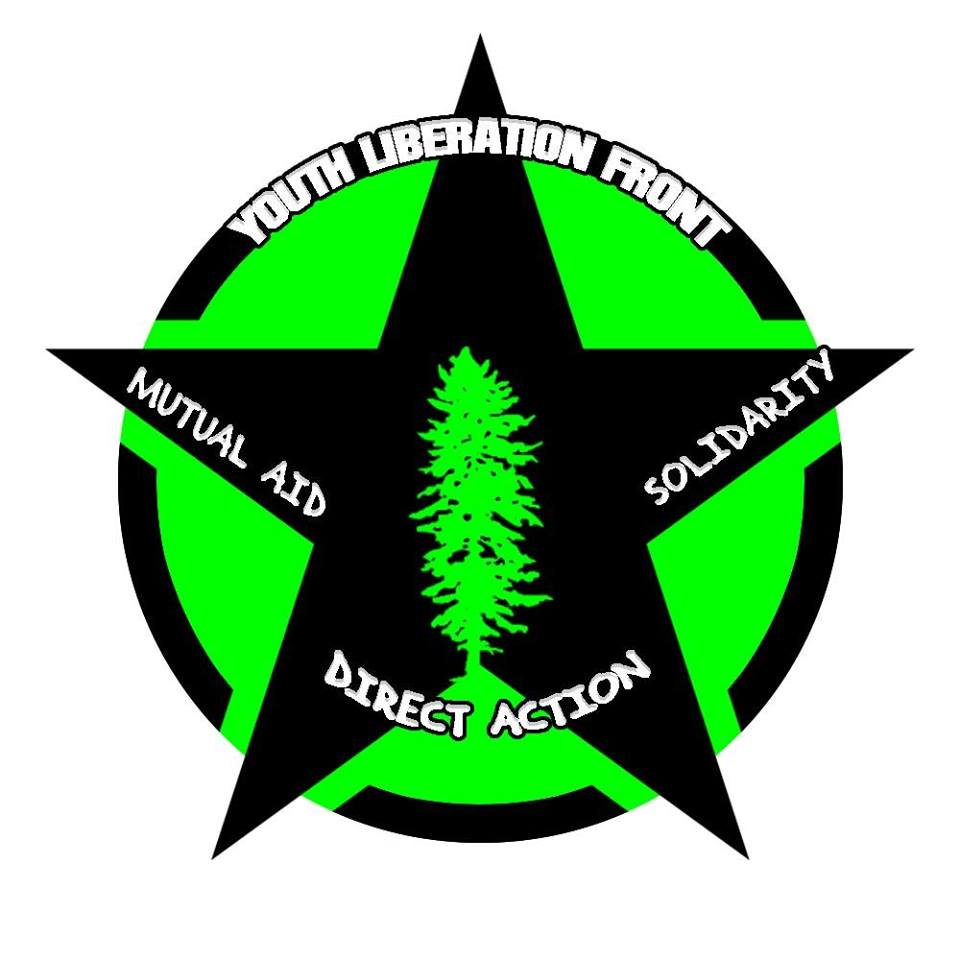 We are an autonomous network of youth and student collectives dedicated to the liberation of all  people through any means necessary.

We formed because we see the rise of fascism and hate in America and our voices are too strong to be silent. We believe students and youth have the strongest voice and when we organize and resist we can make huge changes, locally and nationally.

•We want all youth and students to rise up, be heard, and question our government and demand change.

•We want a completely reformed school system based off ALL of the students NEEDS, youth internationally deserve a real education system that educates and prepares students, instead of spewing out state propaganda.

•We want to end the war on the working class by ending brutal gentrification practices and other anti-working class policy’s.

•We want to put an intimidate end to the militarization of local police departments by putting an end to the use of flashbangs, teargas and other extremely militarized weapons and stopping “preemptive protest crackdowns”.

•We want the ruling class and government officials to be taxed heavily and for that money to go towards local school districts, prioritizing working class areas.

•We want to put an end to all I.C.E and D.H.S operations nationally, we refuse to allow literal fascist systems terrorize our community’s.

You people are a bunch of fools. History may teach you where you went wrong but I only hope you come to your senses well before then. 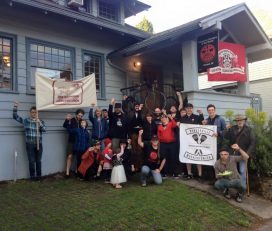 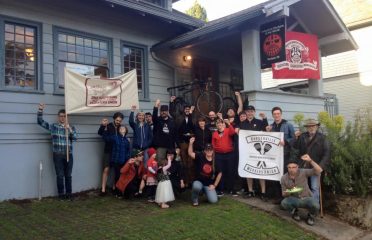 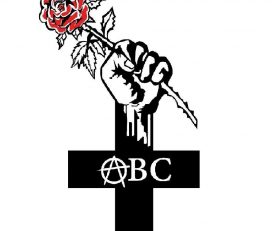 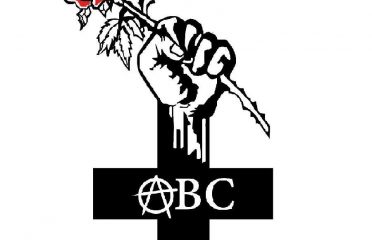 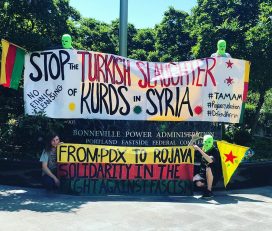 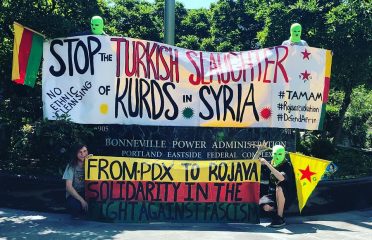 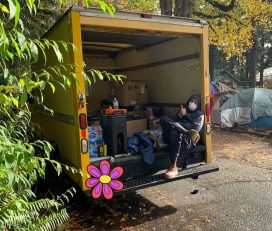 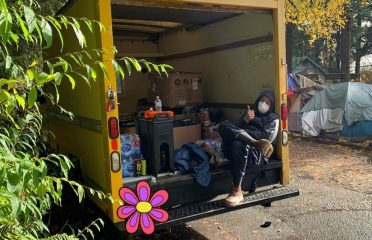 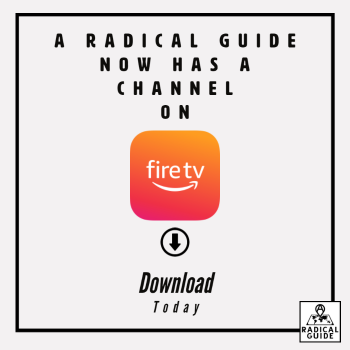