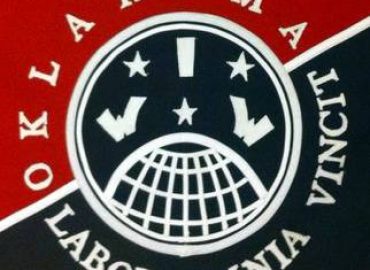 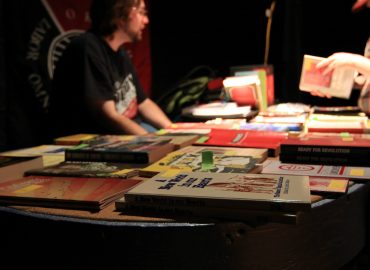 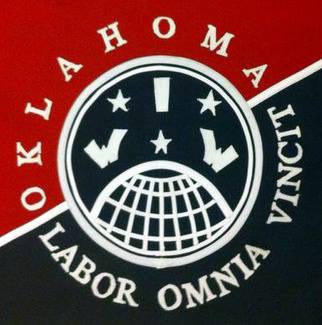 Oklahoma Industrial Workers of the World

Since the IWW was founded in 1905, we have made significant contributions to the labor struggles around the world and have a proud tradition of organizing across gender, ethnic and racial lines – a tradition begun long before such organizing was popular.

Sometimes this means refusing to work with dangerous equipment and chemicals. Sometimes it means striking or signing a contract. Other times it mean agitating around particular issues or grievances in a workplace or industry.

The IWW is a democratic, member-run union. That means members decide what issues to address, and which tactics to use and we directly vote on office holders, from stewards to national offices. 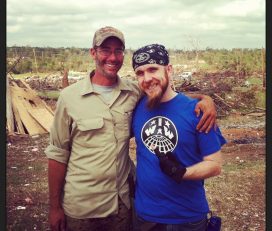 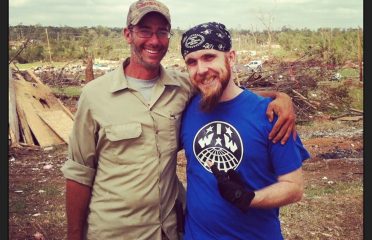