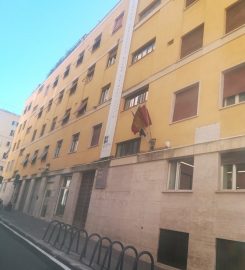 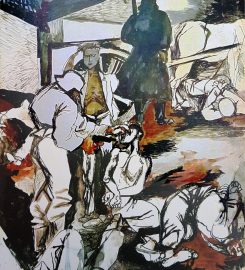 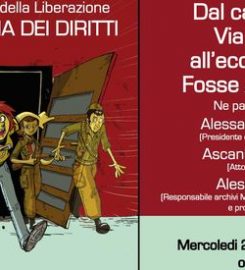 The “Museo storico della Liberazione” (Historical Museum of the Liberation) was set up in the spaces of the building that, during the months of Nazi occupation of Rome (September 11, 1943 – June 4, 1944), was used as a prison by the Security Police Command (SIPO) and the Service of safety (SD) of the SS in Rome.
After the occupation of Rome, the building of Via Tasso 145-155 that already housed the German Embassy Cultural Office, became the seat of the Service of safety command “Sichereitdienst” (SD, Security Service) and of the “Sicherheitpolizei” (SIPO, Security Police) under the command of lieutenant colonel Herbert Kappler.

It was the place where people were taken, even without cause, interrogated, detained and tortured, and where you could go out but only as transit to the Regina Coeli prison or to the Court of war (prison sentences in Germany or execution at Fort Bravetta). Other alternatives were the deportation or, as happened to many, the transfer to the Fosse Ardeatine.

That was the destiny of over 2.000 rate between men and women (over 350), partisans, soldiers and ordinary citizens.

After the Liberation, the building was occupied by displaced people, until in 1950 the owner donated it to the State four apartments with the explicit clause that the Historical Museum of the Liberation must be created there.
It was effectively inaugurated on June 4, 1955 and established as a free public institution in accordance with the law April 14, 1957, n. 277.

Opened June 4, 1955, inspired by the military memorials, and established as independent public institution with the law April 14, 1957, n.277, the Historical Museum of the Liberation “has to ensure to the national heritage the most complete and orderly documentation of those historical events in which the focus is on the struggle for the liberation of Rome during the period September 8, 1943 – June 4, 1944”.

Today it offers to us: 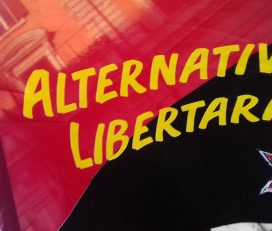 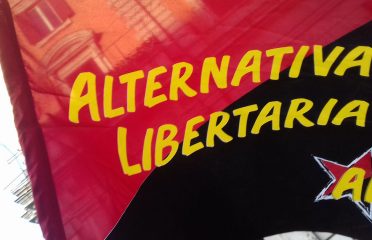 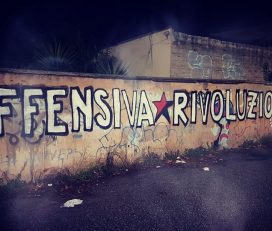 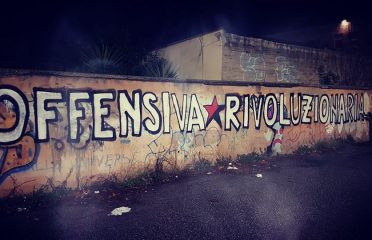 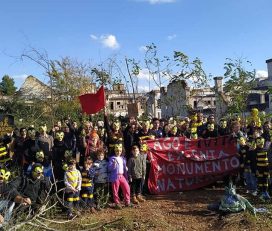 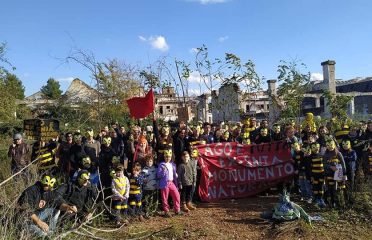 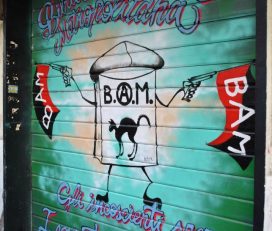 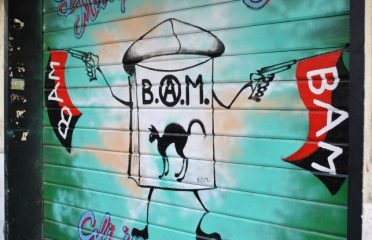