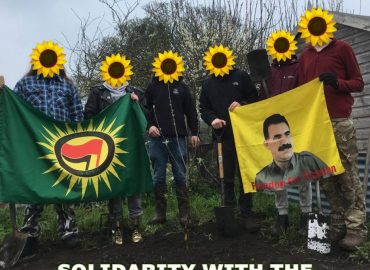 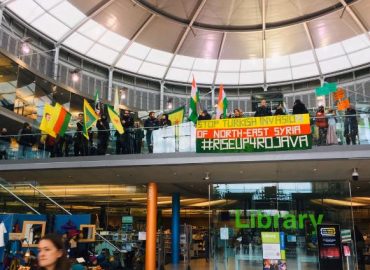 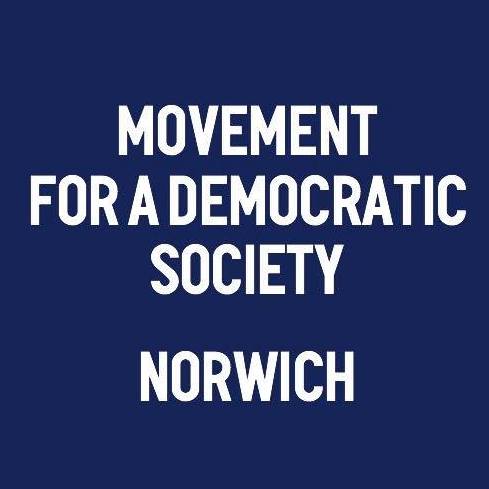 Movement for a Democratic Society – Norwich

Our Norwich group is made up of members that have a long history of organising in the city. Several members are involved in tenants and community rights work, ecological campaigning, and internationalist solidarity efforts, among many other things.

Having set up a Communalist library, trialled a communal garden project, and held numerous community study sessions and film screenings in Norwich, we’re excited about what we’re going to do next!

If you would like to get involved with the group in Norwich or more learn more about our work, email us or follow our Facebook page.

All around the world, people are rising up in protest against the capitalist system. For some, it’s against the poverty produced by decades of neglect by the state; for others, it’s protest against increasing state authoritarianism or imperialist war-mongering. In one place, it’s resisting the growing fascism and racism against their communities; and in another place, it’s resisting sexual violence against women and the rule of men in society. For many, it’s civil disobedience against state inaction on the climate crisis, which is destroying peoples’ homelands.

These struggles share in common that they are all against forms of hierarchy and domination that find their highest expression in the capitalist system. The capitalist system has compromised society: having taken away people’s common ways of life to force them to work in poverty, it has created deep social crises. To keep its power over society it has turned to fascism and authoritarianism, stoking racial hatred, hatred of outsiders, hatred of women, hatred of others, to divide society and turn it against itself. We are seeing the breakdown of society and the spread of fascism worldwide.

The capitalist system has almost destroyed nature: this system based on infinite growth is not compatible with nature. Capitalism has created a terrifying ecological crisis of global heating, collapsing ecosystems, mass extinctions, climate disasters, and the collapse of the ecological fabric on which society is built. We have reached breaking point.

Against the domination of the capitalist system, protest and rebellion are not enough. Capitalism has survived for hundreds of years and has mercilessly crushed, co-opted, or adapted to the various forces that have opposed it. At its very heart, the capitalist system is anti-democratic. But people everywhere are waking up to the fact that there is no compromise with the capitalist system; time is running out to save both nature and society, and we urgently need to find alternative ways to run society.

We need a new system altogether. It’s time to abandon looking for solutions within the capitalist system. Let’s speak to each other and find a positive vision of society based on our collective will and common values. We can leave behind appeals to the top-down, failed institutions of capitalism for change; let’s have confidence in ourselves that we can work together to build up new social institutions and a new society, from the bottom-up.

We need to equip ourselves with an understanding of how to get there, one that allows us to build it whilst continuing to defend ourselves from capitalism, and solving our immediate problems at the same time. We need a politics that allows us to transform ourselves, our lives, and our communities now, whilst allowing us to work for wider social transformation.

We call the new system we aspire to and the method for getting there, a democratic society. We will create a new society by embodying it in the ways that we organise.

A democratic society will look different everywhere. Every society has its own radical histories, its own cultures, and its own expressions of freedom which have been buried by the capitalist system. We believe that these revolutionary examples serve as an inspiration for where we need to go as a society. We believe that the political frameworks of democratic confederalism and libertarian municipalism show us how to get there. They can be taken up across different parts of society to coordinate a systemic movement for revolutionary change. These ideas and practices empower us to solve our immediate problems and simultaneously grow new social relations to build the institutions of a new society. And they give us the framework to do this jointly with people around the world. 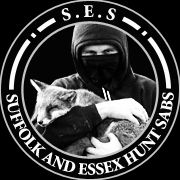