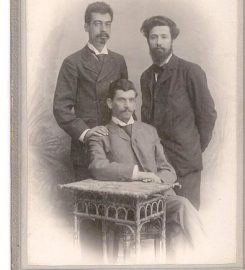 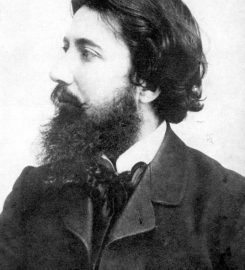 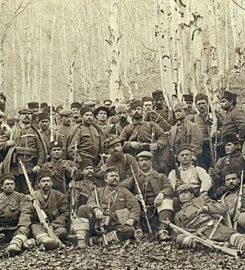 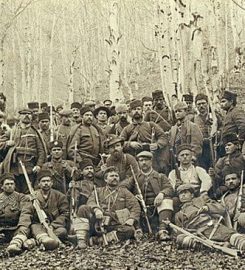 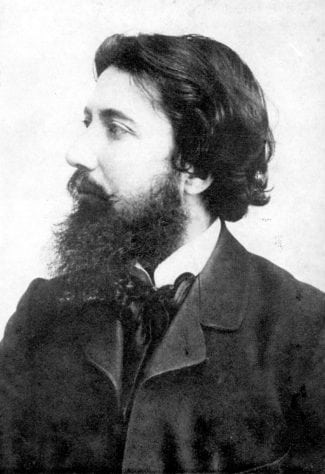 Mihail was born in Plovdiv, Bulgaria,  then in the Ottoman Empire, in 1877. Today, Plovdiv is the second-largest city in Bulgaria.   In 1890s, the Bulgarian anarchist movement began to grow and in 1895, in Plovdiv, the Macedonian Secret Revolutionary Committee (MSRC) was formed, with Mihail Gerdzhikov as one of its members and leader.

Mihail received the nickname Michel, while studying at the French College in Plovdiv. During this time,  Mihail began getting involved with the Macedonian Secret Revolutionary Committee (MSRC).

He later traveled to Switzerland to continue his studies, where he made close connections with the revolutionary immigration and established the so-called Geneva group, an extension of MSRC.

Gerdzhikov rejected the nationalism of the ethnic minorities in the Ottoman Empire, favoring alliances with ordinary Muslim people against the Sultanate and the idea about a Balkan Federation.

In 1899, he traveled to Bitola (a city in the southwestern part of the Republic of Macedonia) and worked as a teacher.

Gerdzhikov became a member of the Internal Macedonian Revolutionary Organization (IMRO). It is said that he was one of the  mastermind and leaders of the peasant Preobrazhenie Uprising in July 1903, a revolt against the Ottoman authorities.  During the uprising, Gerdzhikov’s forces, about 2,000 strong and poorly armed, managed to establish a “Strandzha commune”.

In 1919 the Federation of Anarchist Communists of Bulgaria (FAKB) was founded at a congress opened by Gerdzhikov.

Gerdzhikov had invested high hopes in the new Socialist system after the Bulgarian coup d’état of 1944, also known as 9 September coup d’état, but was soon disappointed by the newly established regime.  He died on March 18, 1947 at age 70 in Sofia, Bulgaria. 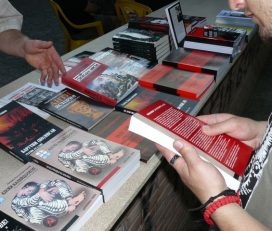 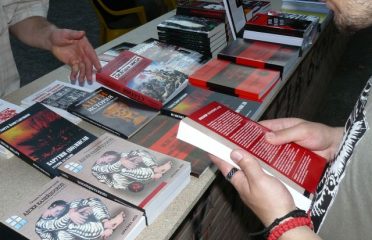