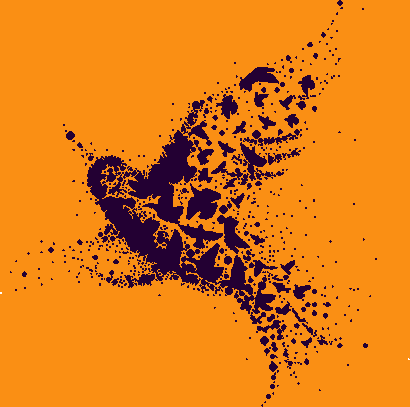 Migráns Szolidaritás fights for human dignity by offering support and solidarity for migrants, refugees, asylum seekers and Hungarians living in Hungary. We believe in freedom of movement, that no one is illegal and that people’s identity should not be defined by documents. Therefore, we want protection for everybody who needs it. We believe that immigration is a positive development. We want all people to have equal possibilities in Hungary and in Europe. We aim to abolish racist laws, exclusionary policies and involuntary deportations. In short, we want full integration and adequate social services for migrants, refugees and asylum seekers in Hungary and Europe.

We are not a NGO, and all our members are volunteers and do not receive any money from the Hungarian government nor from the European Union – we value our independence because it is the best way to serve the interest of migrants, refugees and asylum seekers in Hungary. It is not our aim to take the place of other organizations. That means that we are not social workers or lawyers. If some of our members are working in a NGO, they take part in Migráns Szolidaritás in their free time, willing to help more. Although, in the interest of refugees, asylum seekers and migrants, we are open to cooperate with other organisations.

Migráns Szolidaritás would like to include more and more people be they migrants, refugees, asylum seekers or Hungarians. Everybody regardless of their nationality, ethnicity, gender or their religion is welcome in our group.