Workers Solidarity Alliance is an anti-capitalist, anti-authoritarian organization of activists who believe that working people can build a new society and a better world based on the principles of solidarity and self-management.

Our view is that such a society will be brought about only by working people building their own self-managed mass organizations from the ground up. Independent working class organization exists to some extent today in the form of rank-and-file committees, tenants unions, workers centers and other formations that might represent the forerunner of such a movement.

We participate in current struggles and in the existing unions to fight for the rights of working people in the here and now, while working to build new, self-managed unions in the workplace and self-managed community organizations.

In building organizations that are run directly by their membership, we not only create more effective organizations for fighting the bosses in day-to-day struggles, we will also be laying the foundation for a new society run by working people.

We believe that the working class is in a prime position to overthrow the power of the bosses, given its essential economic role in society. It is we, the workers, who provide the capitalists with the skills, knowledge and labor that give them their profits. Without us, no plant or office could run, no ship could sail, no train could run, no periodical printed, no office cleaned, no document typed, no food produced, no food served. Without us, you could not use the internet.

We see the fight against racism, gender inequality (patriarchy), and oppression of gay people as essential elements of the struggle for an egalitarian, self-managed society. 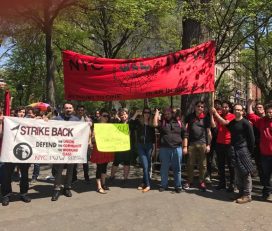 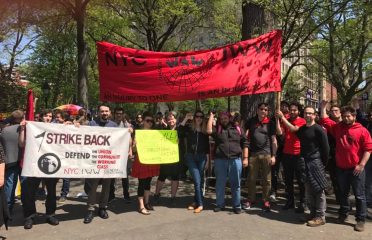 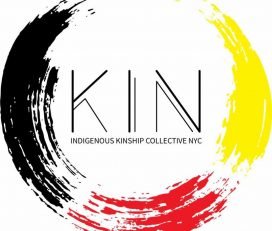