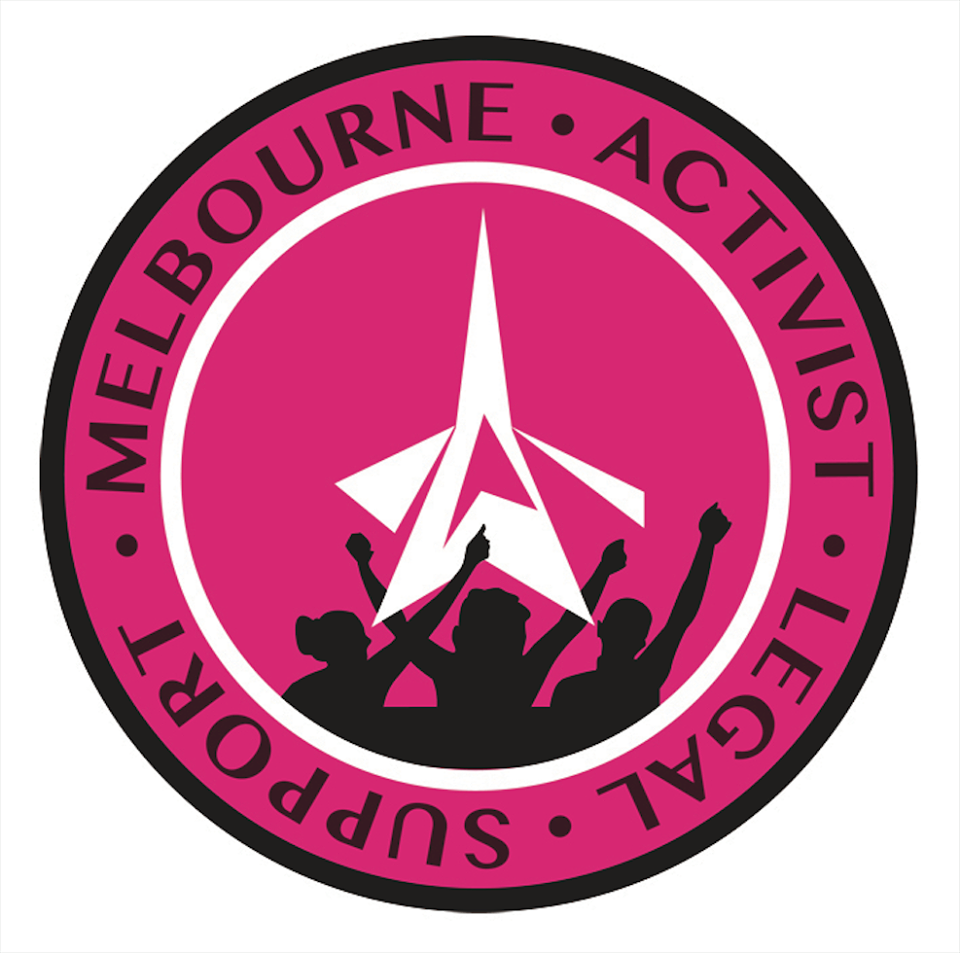 We run Activist Legal Rights training, provide resources and up to date information on the rights to protest in Victoria.

We train organisors and activist groups in activist legal support approaches and strategies and can help coordinate legal support in conjunction with law firms and community legal centres.

Why? Because good activist legal support builds stronger and more resilient movements. Stronger social movements means more democracy, and a more sustainable, robust and inclusive society for us all.

In the early hours of Friday 21 October 2011, Occupy Melbourne protesters were requested by Melbourne City Council to leave the City Square. The Square was fenced off from protesters, and surrounded by hundreds of police in riot gear.

At around 11:30am, the Public Order Response Team in groups of 4–6 start to physically remove the Occupiers one by one, carrying or dragging them out of City Square. Occupiers with arms linked are wrenched out of that formation. Over 100 people are removed whilst hundreds more gather to watch and support protesters. The eviction takes many hours. The Occupy Melbourne Legal Support Team (‘OMLST’) documented multiple physical injuries sustained in the policing of Occupy Melbourne, cuts, grazes and bruises as well as serious injuries including broken noses, black eyes and back injuries. It also documented longer-term psychological effects.

‘Today my whole perception of what freedom means to me in Australia was turned on its head as I witnessed the scariest brutality I have ever seen police conduct’ – Emily, 37.

‘For a while I would feel a wave of anxiety/panic come over me whenever I walked past or saw a police officer’ – Sasha, 25.

The Report ‘Occupy Policing: A Report into the Effects and Legality of the Eviction of Occupy Melbourne from City Square on 21 October 2011‘ argued that such violence has broader political effects. It acts as a deterrent to people joining and participating in movements for progressive social change. It effectively stifles democracy.

Occupy Melbourne Legal Support Team (‘OMLST’) received a Tim McCoy award in 2012 in recognition of its work and its members later formed Melbourne Activist Legal Support as ongoing all-volunteer organisation that could respond to emerging movements, build and provide resources and provide strong, sustainable legal support infrastructure for movements across Melbourne and Victoria.

With the expansion of police and PSO move-on powers by the Napthine Government in 2014, MALS campaigned strongly for their repeal and for greater protections for the right to protest. MALS called for the repeal of these laws and the enactment of permanent protections for demonstrators in accordance with Australia’s obligations under the International Covenant on Civil and Political Rights.

The move-on powers were repealed by the Andrews Government in March 2015.