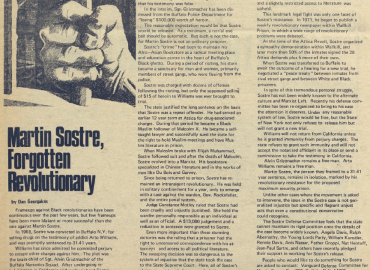 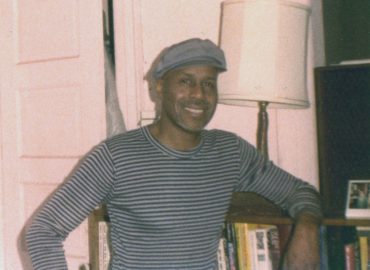 Martin Sostre was born on March 20, 1923, in Harlem, New York, NY.  Sostre was a revolutionary anarchist and anti-imperialist political prisoner and jailhouse lawyer. He advocated for prisoners’ rights to religious freedom, political expression, and due process regarding prison censorship and solitary confinement. He was also a teacher and mentor, as the owner of the radical Pan-Africanist Afro Asian Book Shop in Buffalo, New York, and a community organizer with the Juvenile Education and Awareness Project in New Jersey.

Sostre was arrested at his bookstore on July 14, 1967, for “narcotics, riot, arson, and assault”, charges later proven to be fabricated, part of a COINTELPRO program. He was convicted and sentenced to serve forty-one years and thirty days. 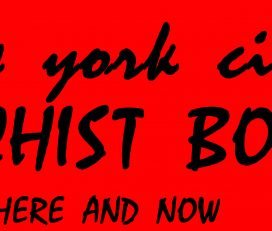 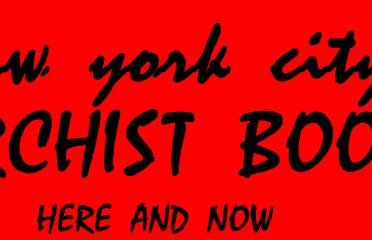 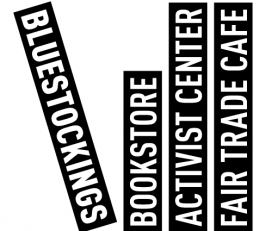 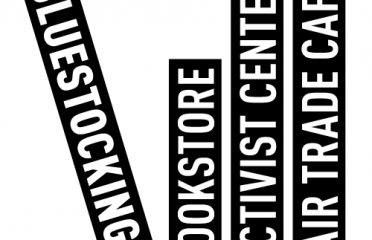 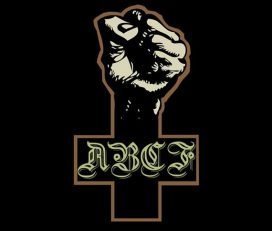 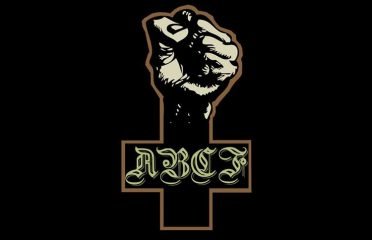