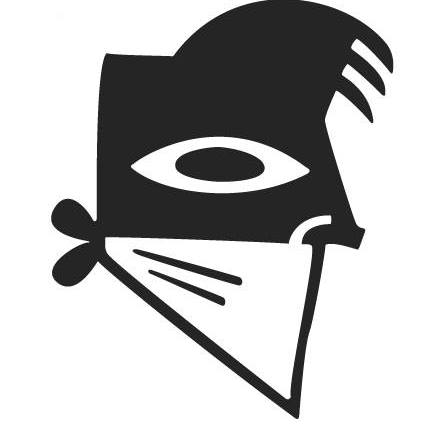 As highlighted in the post, A Radical Guide: The Story, this is the location where I stood in front of and realized I needed to create A Radical Guide.

As you will see from their website and if you visit this location, Quilombo is more than just a bookstore, shop, record store. It is a meeting place, or in their words, “A space for exchange and information on struggles, militant and counter-cultural news, social struggles, the revolutionary movement, anarchism, antifascism, feminism…” and more.

One of the most fascinating things about this place it it’s name and the history behind it.

In the seventeenth century in Brazil, black slaves who fled captivity and the abjection of slavery found themselves in communities called Quilombo. They joined indigenous peoples and white allies to form free republics whose goal was never to experience servitude again. For more than half a century, the Quilombo de Palmarès, in the Northeast of Brazil has gathered 30,000 people (15% of the population of the State) and has known such an organization that it resisted for more than 50 years to attacks by Portuguese and Dutch settlers.