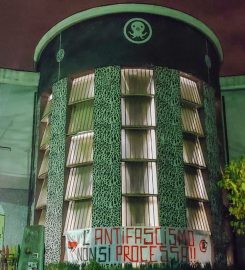 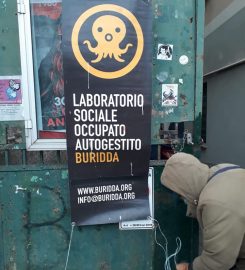 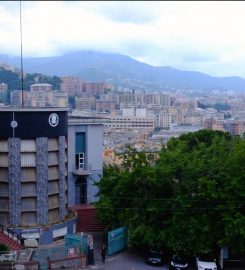 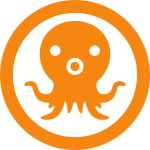 The Occupied Social Workshop Buridda was born on 11 May 2003.
The permanent global war, which began in 2001, takes the form of the second Gulf War and occupying the building in Via Bertani 1, abandoned for 10 years, are some of the components of that movement that opposes this war. This movement has its roots in the days of the G8 in Genoa and arises from the confrontation between different realities on the themes of capitalist globalization, the rejection of war, sustainable development, the need for guaranteed income in contrast to widespread precariousness and the need for social spaces. where to build a different company. The social centers in Genoa, but also the Communist Refoundation, environmentalist, anarchist and pacifist components as well as many students are part of it. 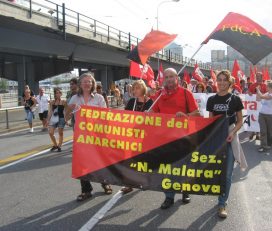 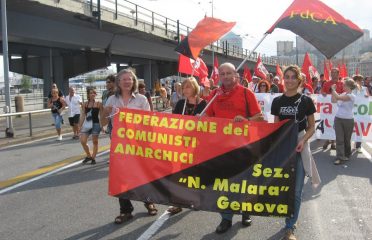