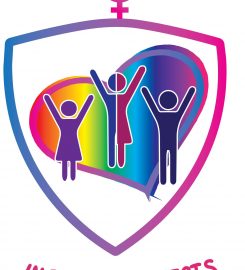 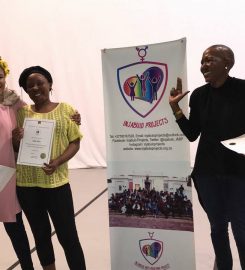 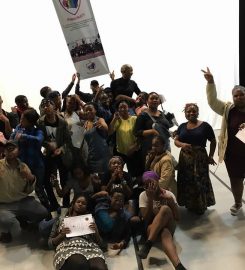 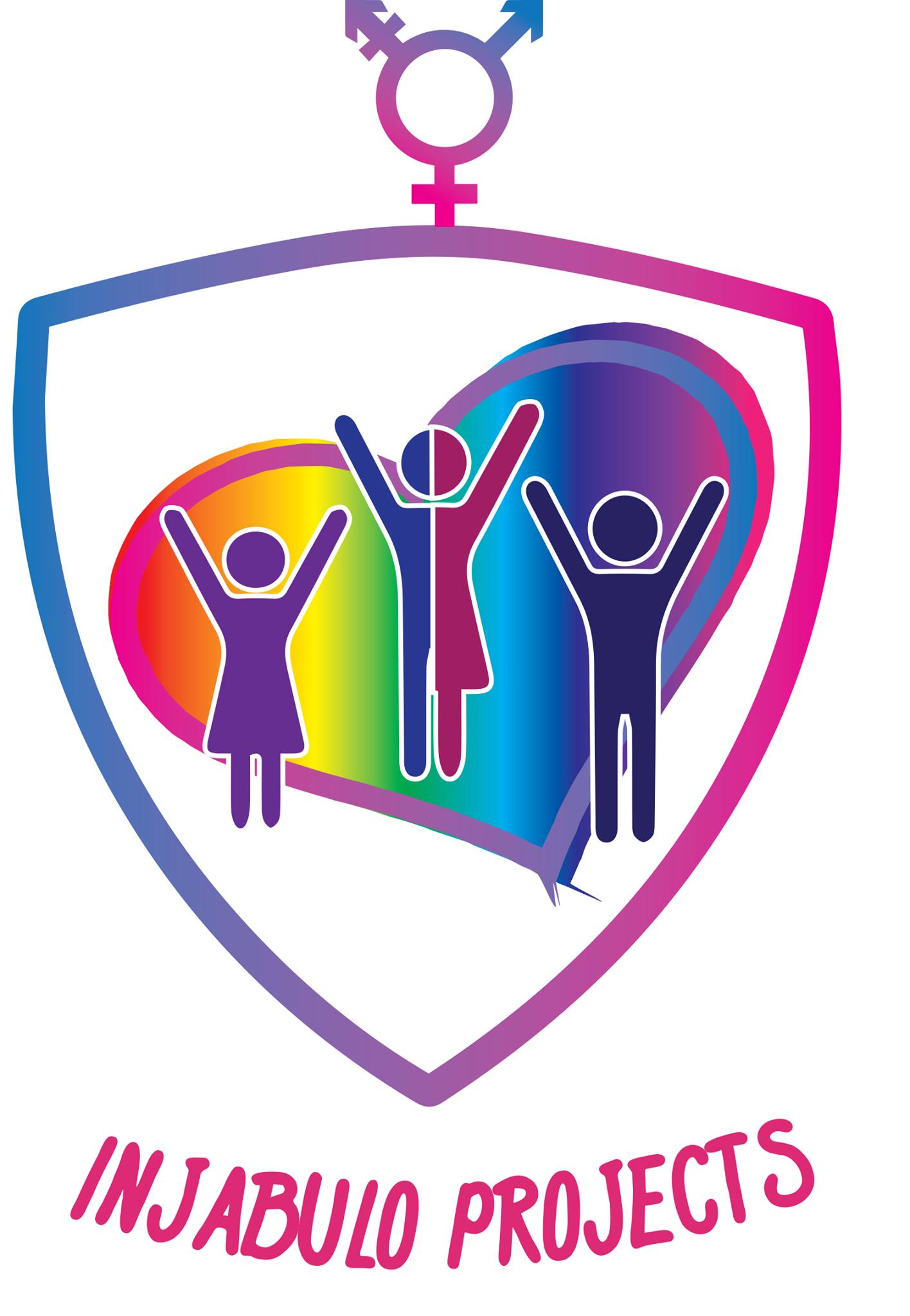 Injabulo Projects was established in 2015 as a response to the endemic teen suicide attempts related to bullying in schools. Our Anti-Bullying Project (IABP) was started in Thandokhulu high school, Cape Town as a pilot on the 7th August 2015. IABP seeks to provide a safe space for the learners to speak up about the issues they are faced with in the school, community or at home. IABP provides a 24/7 support service via Whatsapp where learners can have access to Injabulo Warriors (Facilitators) if they need someone to talk to or are in a time of crisis. We use referrals for cases that need immediate professional services such as; counselling, HIV/AIDS testing, STI tests etc.

We noticed a need to add two more projects because of some of the cases that we have received in the past and saw the need for a sexual assault project named Injabulo Incest Survivor Project. The focus of this project is not only on incest, but we seek to provide a space for survivors of ‘dated’ sexual crimes particularly those which take place in our homes. The reason for this, incest survivors hardly ever come out about their sexual abuse experiences with hopes of “keeping the family together” and families have been known to be good at sweeping things under the rag to retain a ‘good social status’ in the community while the victims are silenced and remain without support. Furthermore, the state is known to only deal with ‘new’ sexual assault cases which they fail dismally at with the rate of sexual assaults sitting at 1in3 with very low stats of reporting to the police because of fear of further victimisation by state laws that always protect the perpetrators, while survivors are re-victimized over and over. Injabulo Incest Survivor Project seeks to offer emotional support to survivors and create a network of people who Pay It Forward by starting their own support groups in their communities.

Lastly, the Injabulo LGBTIAQ+ Support Project aims to offer support to members of the Lesbian, Gay, Bisexual, Trans*, Intersex, Asexual, Quuer+ community. We live in a country that has one of the highest rates of hate crimes directed towards the LGBTIAQ+ community. With this project we are hoping to join the many existing organisations that fight the scourge of hate crimes towards LGBTIAQ+ persons. Furthermore, we hope to provide a safe spaces of support and skills training to the poor LGBTIAQ+ community by empowering them with skills to help them achieve their dreams and better their lives. 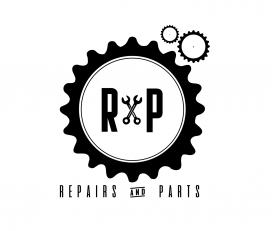 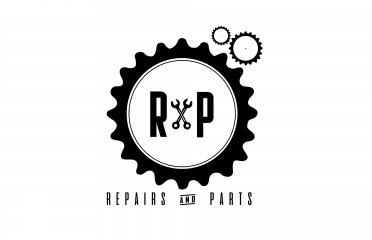 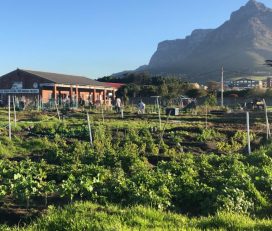 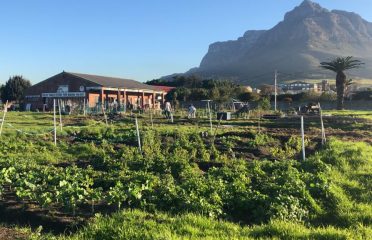 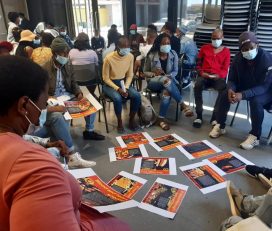 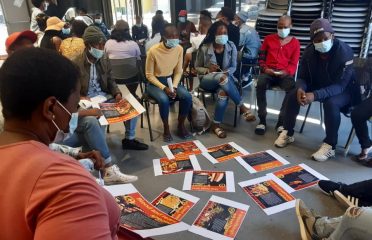