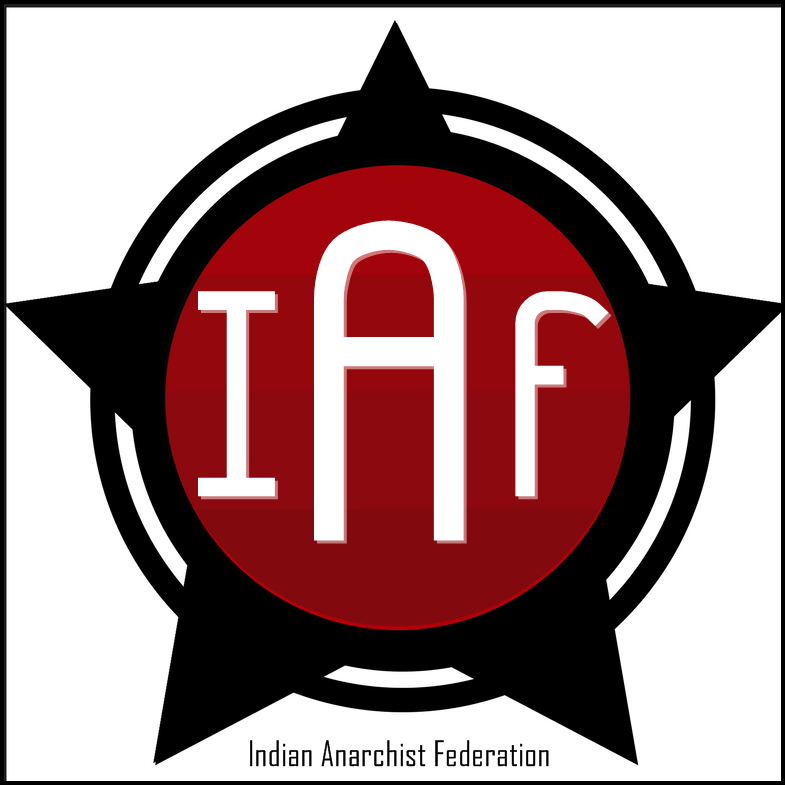 ANARCHISM IN INDIA first appeared in the 1910-20s when the Indian revolutionaries were organizing in Europe, especially Paris, France (among other nations) and came in contact with socialists of various shades. Still only a handful are know to have turned into what could be described as Anarchist revolutionary. M.P.T Acharya and Har Dayal were among the first to adopt Anarcho-Syndicalism as their political ideology.

But after the formation of the Communist parties in early 1920s, more or less, the whole of socialist movement was brought under Leninist lines and Anarchism in India withered away without leaving any significant mark.

After the outbreak of Neo-Liberalism virus in India in 1990s and through internet Anarchist thinking started to reemerge in the minds of young Indian activists. Still unorganized, Anarchists in India are not a substantial force in social movements. To change this we urge Anarchists of all shades (except ‘yellow’) in India to come together and start organizing on ground and online.