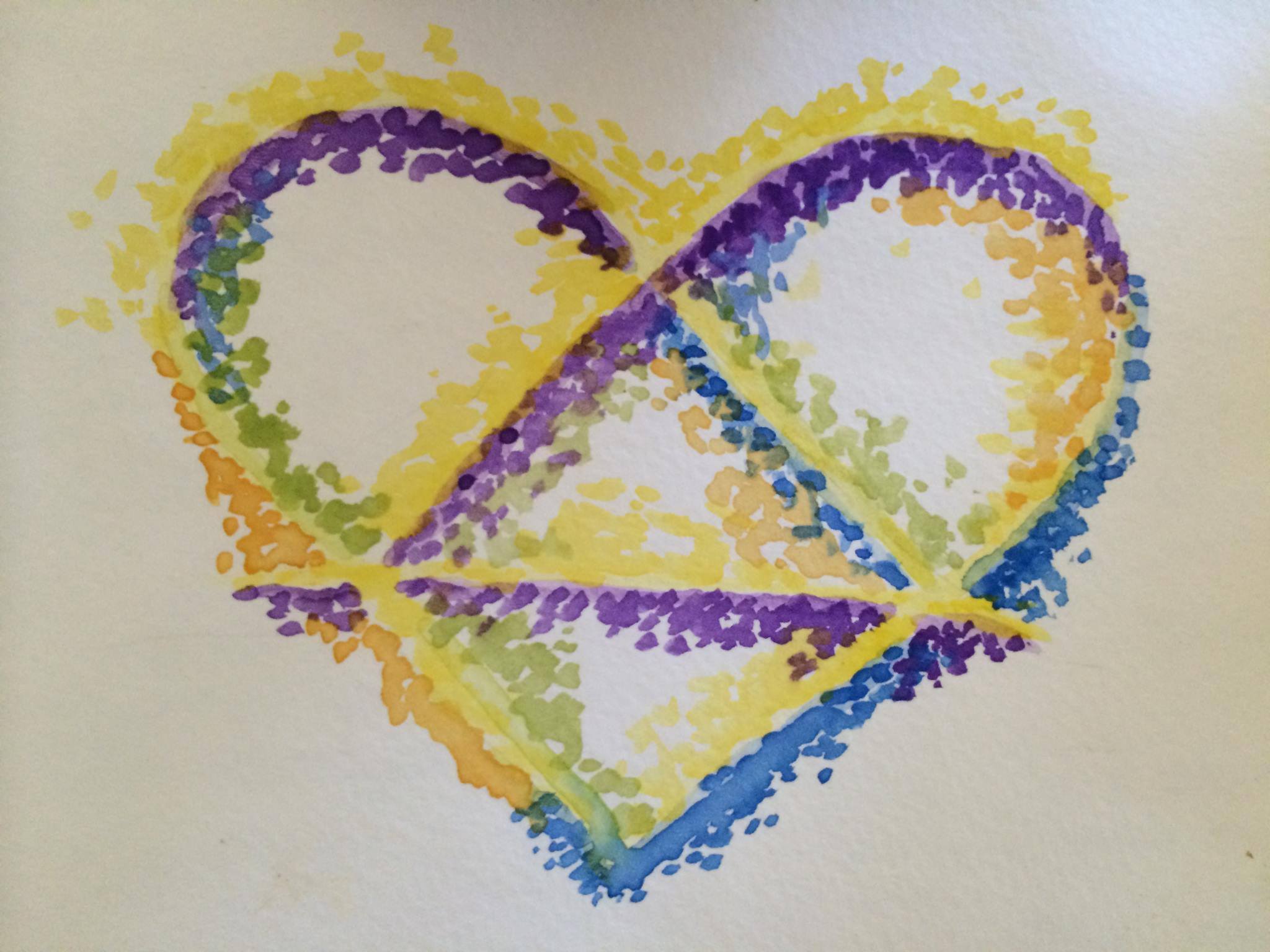 Houston ABC is not a part of the official ABC Federation, but we aim to uphold the principles of the organization in our work to support and defend prisoners and liberatory social movements.  We are a non-hierarchical, collectively run organization. We do not have membership fees or requirements and seek to invite Anarchists and Non-Anarchists to join us in providing support and solidarity to Political Prisoners/Prisoners Of War and other prisoners of the state. We are not seeking a profit and plan to fund raise towards our efforts at sending literature, correspondence and financial assistance to prisoners. We are only beginning to organize as of August 2013 and have not yet gotten fully up and running! We are going to begin hosting events and sending out literature at the end of October.

– We seek to provide support through literature, correspondence, financial assistance and other means as well as showing solidarity through direct action, protests, and amplifying the voices of the prisoners we support. We also seek to help provide educational workshops on prison related issues and how to support prisoners. We see prison abolition and prisoner solidarity as a piece of a larger struggle against Capitalist and State repression and seek to join a struggle to dismantle oppressive structures and build a better world for all of us. We do not see prisons as a part of any free society, and we also see that the struggle against violence, oppression and for a better collective future involves addressing the whole system.

– We are currently focused primarily, but not solely, on supporting prisoners in the Gulf Coast area. We do not see state lines or national borders as a determining factor, but we do have limited resources at this time.

– We view prison abolition, an end to the Drug War, anti-fascism, racial justice/anti-racism, anti-imperialism, ecological and animal defense, adequate mental health care, end to age based and gender based violence and oppression, and liberation for people of all gender identities and sexualities as part of a parallel struggle for collective liberation that the prisoners we support are a part of, and thus we seek to lend support to all of these causes as well.

– We do not support prisoners with racist, fascist, patriarchal, homophobic, transphobic or otherwise oppressive ideologies.