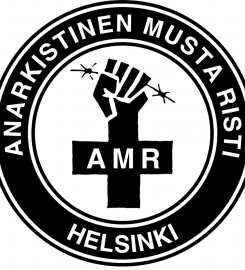 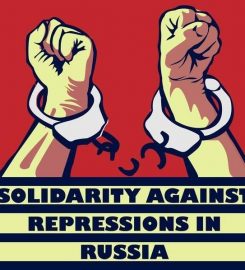 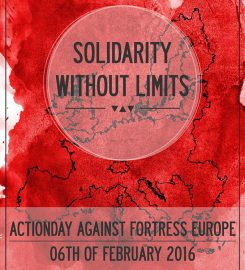 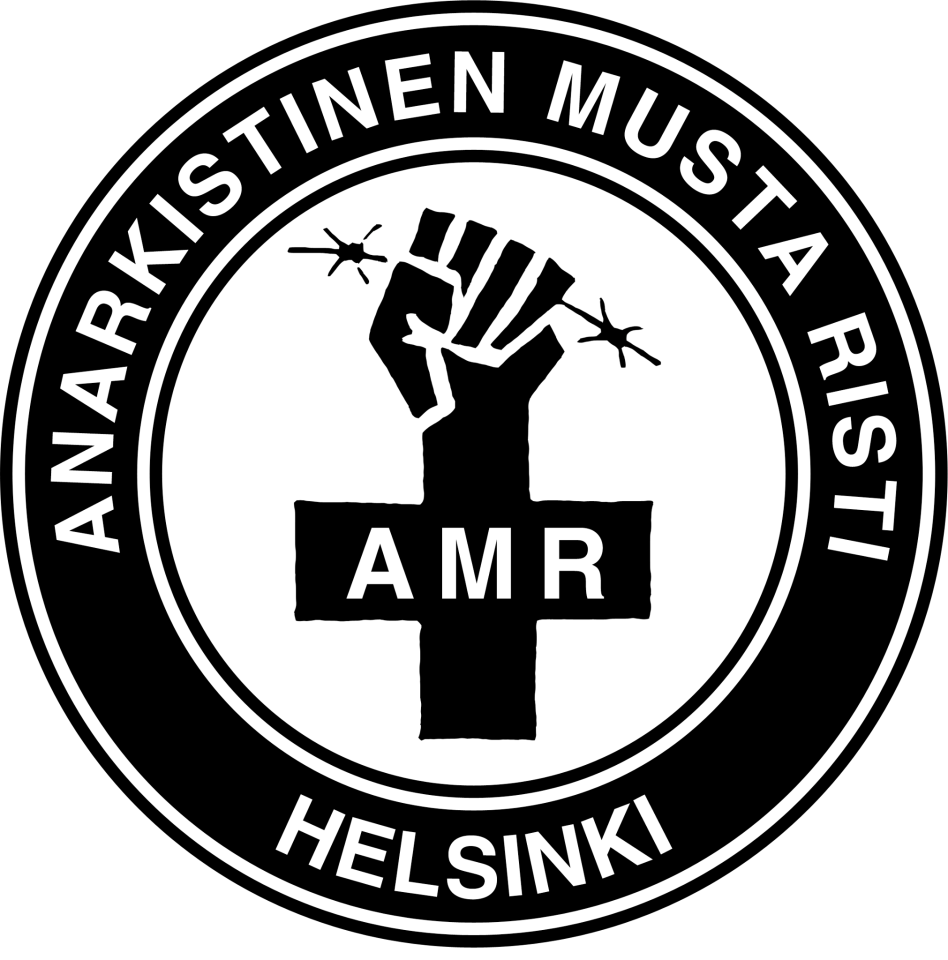 Helsinki The Anarchist Black Cross in Helsinki was founded in August 2012 on the need to create more permanent prison support activities and international networking. Our most common activities are disseminating information and raising funds for prisoners around the world. Analyzing and criticizing the prison system and the surrounding society is also part of our mission. Who is supported by Helsinki ABC?

We support all anti-authoritarianists and their supporters who are persecuted for their political views or for acts that do not contradict anarchist ethics. Whenever possible, we also support prisoners who have adopted an anti-authoritarian worldview during their captivity, people who have committed crimes for their immediate economic survival (in many countries they are called “social prisoners”), and prisoners who have fought against the arbitrariness of the prison system. As anarchists we oppose all prisons. We directly believe in action to overthrow capitalism and the state. We are not a human rights organization because our goal is not state law
defending them, but nullifying them. In some cases, we can support prisoners for humanitarian reasons alone.

The purpose of the Anarchist Black Cross is to help political people in prison and the judiciary by disseminating information, raising money, and soliciting lawyers. People who are politicized during their imprisonment are also often supported. The different AMR groups make their own policies independent of each other.

Anarchist Black Cross dates back to the late 1800’s Party in Russia, where the revolutionaries began to help as a result of the fight against the tsarist problems of displaced companions. In 1919 the group became known as the Anarchist Black Cross. Prison and legal support activities spread to Europe and the United States with activists fleeing Russia. After the Second World War, AMR groups had disappeared from Russia as well as elsewhere in Europe, but in the 1960s support for anti-Franco activists recovered.

There are many ways to participate in supporting prisoners and crushing the prison system, writing and translating texts to hold gigs, painting banners for performances. Even a small  stake can make a big difference. Welcome aboard! 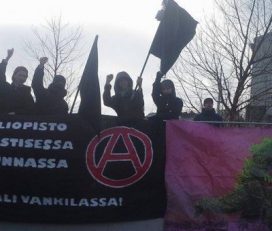 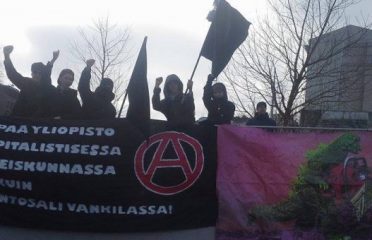 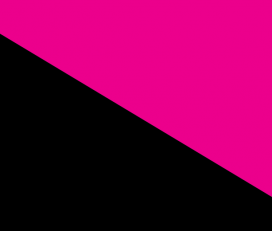 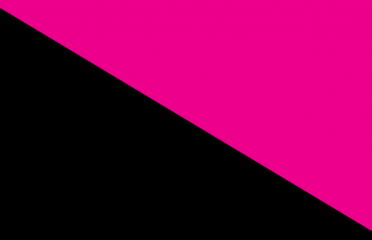 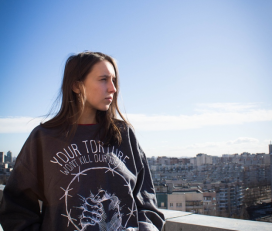 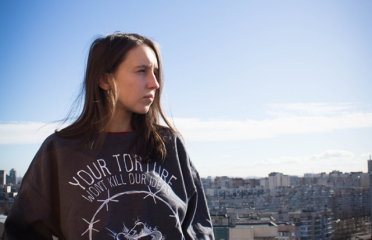 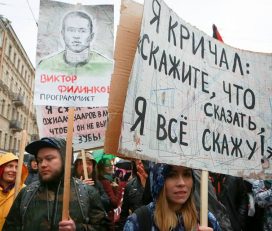 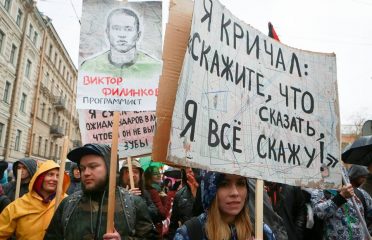