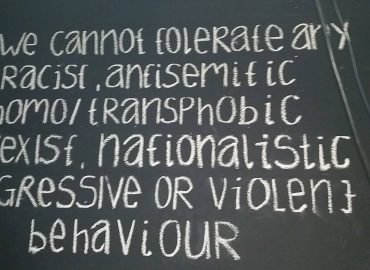 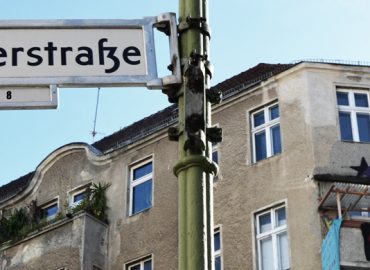 We are the Schererstr. 8, a self – organised housing project. We are a colourful bunch of creative and politically active individuals between 0 and 60 years of age.

Our goals are to live and work collectively, undogmatically, and free of hierarchies. We purchased our building in 2010 to rescue it from the speculation of the property market.

Our street is located in the district of Berlin – Wedding, a district increasingly marked by gentrification. As a socio – cultural free space we try to actively intervene in local politics and work against the domination of current social and development practices.

Our open rooms are used as a social advice centre, and as an Infoshop offering the public a place to read, discover, and discuss. Other parts of our project include a regular community kitchen, solidarity brunch, and a Freeshop, all of which offer an alternative to current consumerist practices.

We also organise a bike workshop, screen printing facility, band practice room, and sport room as well as a climbing wall. Alongside the work involved in these smaller projects a lot of our time and energy is take up with the administration of the house.

We meet once a week for a houseplenary, where discussions take place and decisions are made. Certain tasks are delegated to spacial workgroups.

For example, the Finances group organises all the financial issues, while the Renovation group looks after specific building tasks, in particular those that deal with preparations for renovating the house. 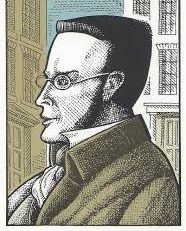 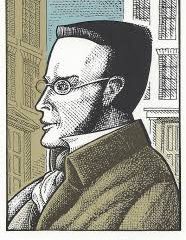 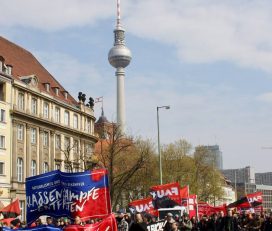 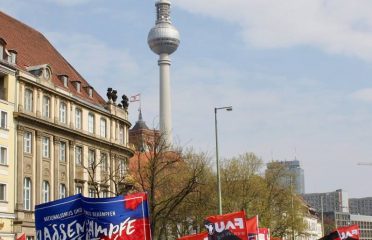 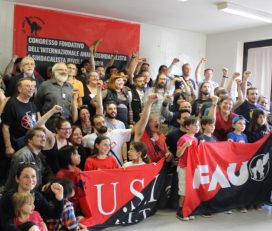 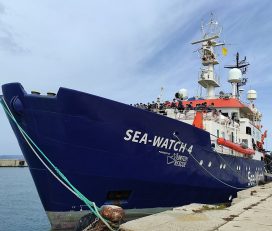 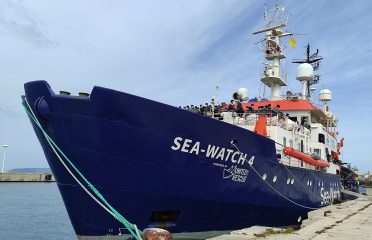