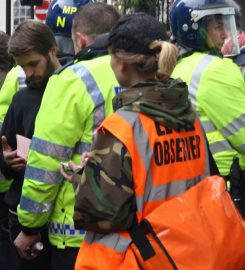 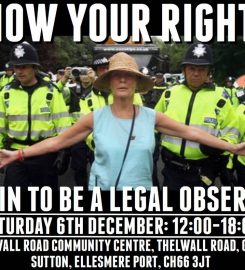 Green & Black Cross (GBC) is an independent grassroots project. We are set up in the spirit of mutual aid and solidarity to support autonomous social struggles within the UK.

GBC was founded in November 2010 to provide legal support for protests against the government’s wave of massive spending cuts. We take inspiration from the Anarchist Black Cross and from the diverse skills and infrastructure built up over the last decade by elements of the environmental movement, such as The Camp for Climate Action (Climate Camp).

We have supported thousands of people from many backgrounds in their rebellions and protests. From a 24/7 legal support hotline to legal observers on the streets, action medics at large demo’s, to a kitchen team smuggling flapjacks to students surrounded by police. Our emphasis on support is to allow the potential for further rebellion, for people to rise up and in doing so take control of the direction of their lives.

Today, our main focus is legal support, including support for defendants, though we sometimes also still mobilise street medicsfor larger protests. Initially starting out in London, there are now active Green and Black Cross groups across the country.

We do this because we are also part of the struggle, not because it is our job! 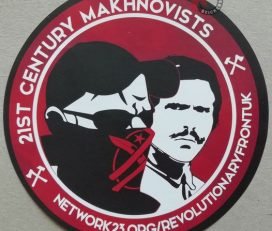 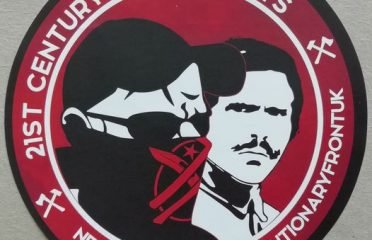 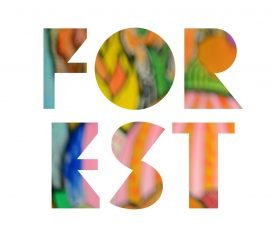 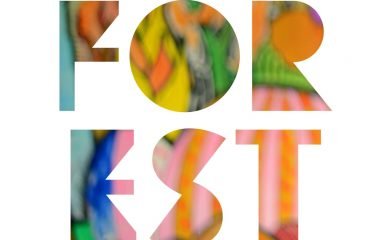 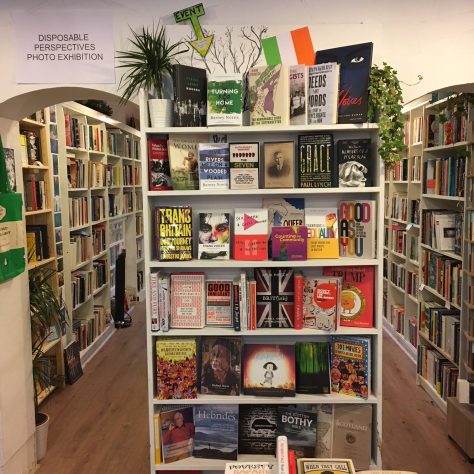 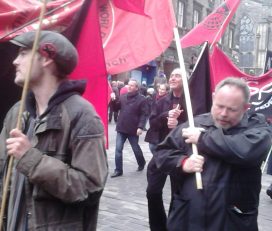 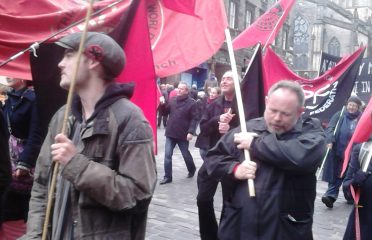