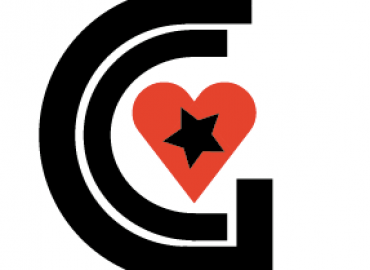 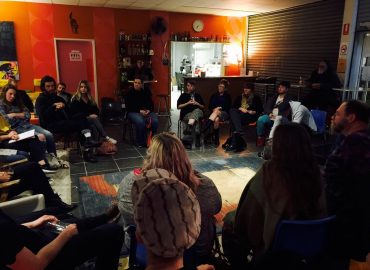 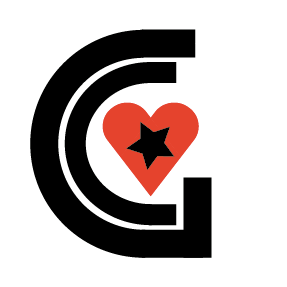 Gong Commune recognises that all emancipatory projects in Australia must begin with the self-determination of Aboriginal people. We meet and organise on the lands of the people of the Dharawal and Yuin Nations, lands that have never been ceded. We acknowledge that the struggles against dispossession and colonialism, and for self-determination, community, Country and sovereignty by First Nations people have been waged since European invasion and continue with great strength to this day. We pay respects to all Elders past, present and emerging of the Dharawal and Yuin peoples, to all First Nations people and to Country. We seek to listen and learn.

What is Gong Commune?

Gong Commune has been formed by people committed to the radical transformation of society, who want to work together to refuse and dismantle the exploitation, oppression and disasters of capitalism, colonialism and patriarchy. We want to create a world based on care, love and solidarity among people and with the ecosystems of which we are all a part, and to build a world based on the broadest possible freedom for all. Gong Commune is based in Wollongong, we draw strength from the history of radical social movements from within the city and beyond.

Gong Commune begins from the premise that we (ordinary people) can organise our lives and societies in democratic, communistic, sustainable and enjoyable ways. A common and just future for all will only emerge from the struggles from below that are occurring across all of society: from the household to the workplace, from the city to the bush, and so on. Gong Commune has formed to organise and participate in these struggles.

The purpose of this statement

Writing this together has been a way to think about how we understand the way the world is presently organised, and what kind of world it is that we want. We hope our actions together live up to the kind of political organisation that we want to create, and we expect to return to this statement to learn, reflect and revise its content from time to time.

• Gong Commune aims to participate in struggles within, against and beyond capitalism, colonialism and patriarchy, and for the creation of a society free from all forms of exploitation, oppression, alienation, discrimination and violence.

• We want to generate an organisational practice that cultivates care, love, joy and solidarity as foundational to everyday life, revolutionary struggle and the creation of a free world.

• We seek to encourage and contribute to militant power from below by doing whatever increases confidence, autonomy, motivation, participation and solidarity. Within Gong Commune and in the movements that we are part of, we encourage debate around questions of tactics, strategy and organisation.

• We are capable of radically transforming society and creating a world in common. Ordinary people – who must sell their labour-power to live, who are unemployed and excluded from waged labour, who perform unpaid work, who are affected by the racialised and gendered structures of power that characterise capitalism – are already doing extraordinary things to build a better world.

• Capitalism is a system based on the exploitation of our labour, the oppression of human and non-human life, and the appropriation, extraction and destruction of vast ecosystems. It has brought life on earth to the brink of collapse. Achieving a peaceful and sustainable society under the rule of global capital is impossible. Something else is necessary.

• Capitalism is a global system. Capital depends on limiting the movement of people, while enabling capital to flow freely. Nationalism, racism and borders are tools through which scarcity is imposed on the majority of the world. Revolutionary movements refuse these systems and practice global solidarity.

• Capitalist society is organised through different types of oppression. Historically contingent and intertwined, the ways that we learn to live in the world – be they in our cultures, genders, sexual desires, abilities and other modes of expression – have always been and continue to be crucial sites of anti-capitalist struggle and joyful resistance. Capital depends on our division; struggle against capital depends on the ongoing organisation of our differences in ways that enable our common goals to flourish.

• Anger, fear, anxiety and sadness are common responses to late capitalism. Organising on everyday issues, building commonality and collectivity in the face of alienation, are vital responses.

• The creation of a free society and world in common will come from broad based collective action and struggle from below, not via the government, a seizure of state-power, political parties, or minorities acting on behalf of the majority. Struggles against capitalism take different forms and generate different types of organisations (strike committees, community organisations, autonomous collectives, assemblies and so on).

• Revolutionary groups and individuals are part of the movement. They are not separate from, leaders of, or superior to it. Gong Commune is one part of a broader ecology of movement and revolutionary struggle. 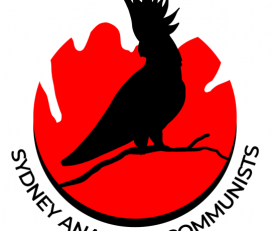 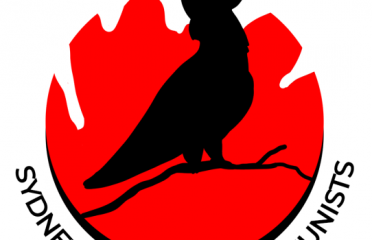 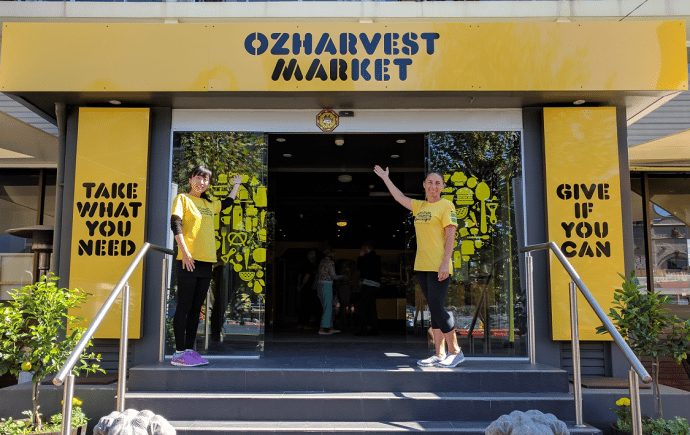 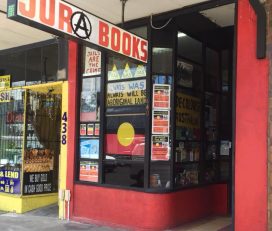 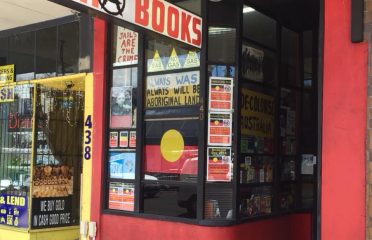 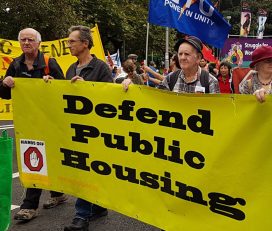 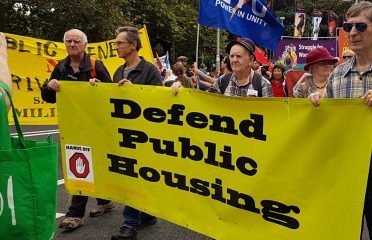