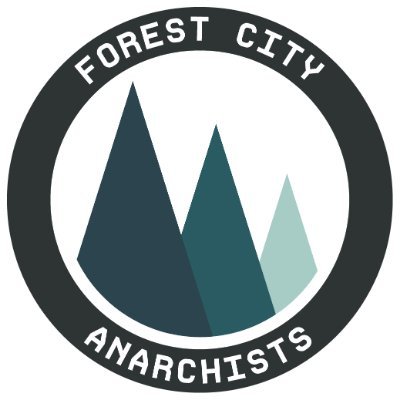 We are not interested in electoral politics, policy, or reform. We do not care about the nuances of this or that political party. All of these things leave us feeling unfulfilled, lonely, and weak. Our purpose is to push a politics of a different sort: a street politics. Outside the halls of power, on the streets where we live, is a war.

This war is the State against us, the governed. Sometimes it is soft, taking the form of surveillance and an omnipresence that threatens violence to those who would deny it. Other times, it is the brute force of the policeman’s baton, bullet, or cuffs. If we hand them their ass, like street politics proved it could during the uprising on May 30th 2020, they send out the National Guard. It is finally, in the deployment of the National Guard, that our point is made clear. When people assert their own power to counter that of the state, the state responds, revealing to us the real image of this war and what the government truly is: an occupying army. We are tired of those who wish to negotiate with the occupying army.

Reform is meant to make a system better, but if the structure of power remains the same the reform will only make that system of power better. To obey their rules and be pessimistic about our own abilities only serves to reproduce the conditions we find so appalling. Our goal is to show another way, we call this other way Anarchism. There is no voting, no representatives, and no negotiations. Ours is the politics of people and their autonomy. Anarchy incorporates both collective and individual initiative to forge the world one would like to see through direct action. Direct Action does not happen in the White House, in City Hall, or any other boring old building, it happens in the street (hence “street politics”).

We are a closed group, meaning we do not take on new members, this is the case for several reasons. First security, to obscure the state’s ability to target us as individuals. Second political, mass movement organizing has a way of diluting politics in a group to appeal to more people, we don’t need watered down politics. Lastly, autonomy is best in groups built on trust. We want a world built by groups of trust. This is one form of organizing, for a certain type of activity, and we encourage others to find their friends and start to organize for action.