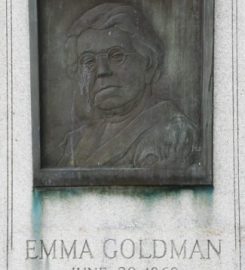 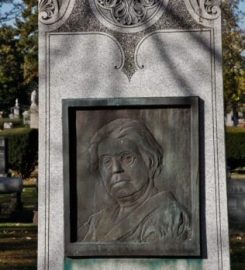 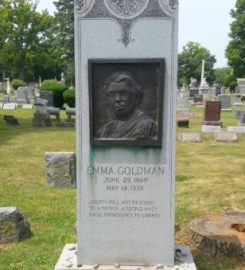 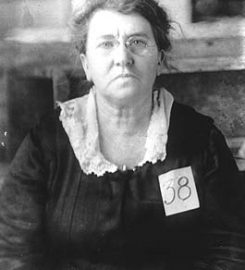 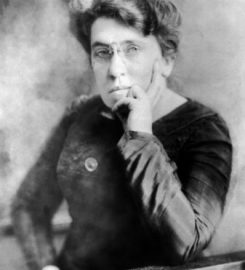 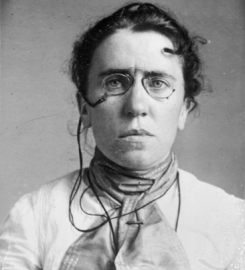 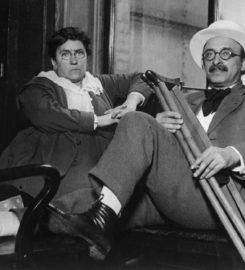 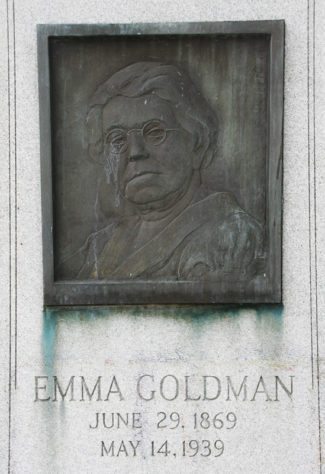 Emma Goldman was born in Kaunas, lived in Rochester, NY (and other locations in the U.S.) and died in Toronto, Ontario, Canada on 14 May, 1940 at the age of 70.

Her monument reads: “Liberty will not descend to a people, a people must raise themselves to liberty”

In accordance with her last request, her remains were returned to the U.S. to rest beside the Haymarket Martyrs who had inspired her life.

At Emma‘s burial, Roger Baldwin came to give the eulogy. Emma‘s lecture to Roger when he was a conservative Harvard graduate had led him to found the American Civil Liberties Union 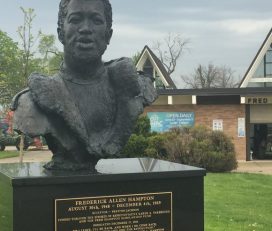 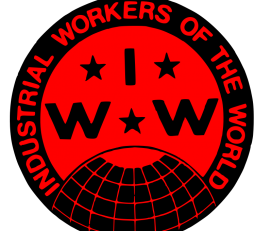 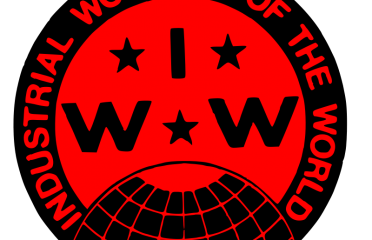 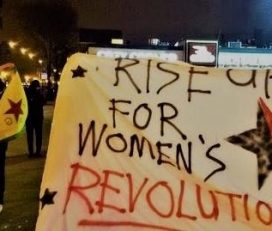 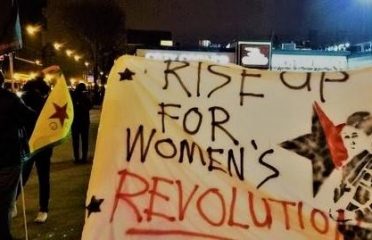