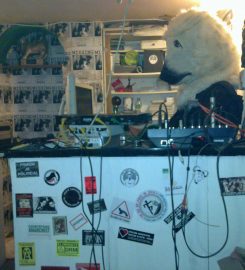 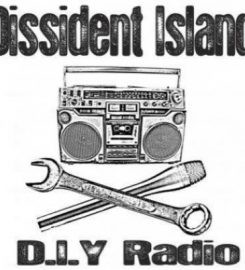 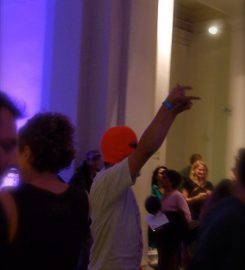 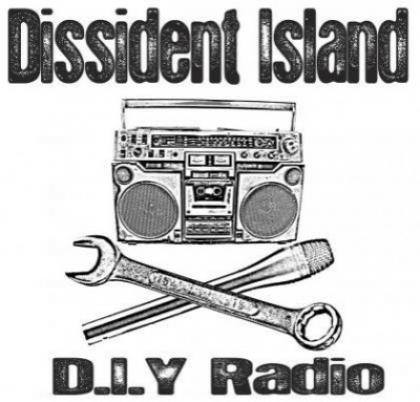 A radical DIY / DIT internet radio collective broadcasting on the first and third Friday of every month since 2007 from the London social centre scene covering a huge range of topics from a radical political perspective.

Our shows have covered (to name a few topics): climate justice, animal rights, anti-fascism, squatting, subcultures, direct action and street protest (in theory and practice), economic justice, finance, DIY guides… in addition to much frivolity, announcements, laughter. Each show ends with a regular live DJ slot which happens during the 2nd half of the show.

We’re not content to simply produce a kick-ass radio shows! The Dissident Island crew regularly throw benefit parties in various (most often squatted) venues, we’ve produced a zine, and enjoy sharing our radio making skills at workshops around the UK.

Dissident Island Radio is supported by, and comrades, with a variety of radical tech collectives including tachanka, aktivix, riseup, plentyfact and indymedia.