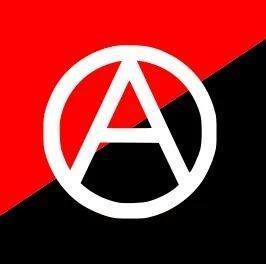 We are a class struggle anarchist collective, organised by and for working class people.  As anarchists we are opposed to all states and institutions, and all attitudes and ideologies that stand in the way of equality and the right of all people everywhere to control their own lives and environment. The working class has no country.

The class struggle is world wide and recognises no artificial boundaries.  The Armies and Police of all states do not exist to protect the workers of those states, they exist only as the repressive arm of the ruling class.

Our aim is to abolish world wide, the state system, governments, capitalism and the wage slavery in all its forms and replace them with a free classless society based on self-managed communities and industries where production is for need not profit.  In order to bring about an anarchist society the working class must take over the means of production and distribution, along with the day-to-day running of our communities.

Derry Anarchist Collective exists in order to further our aim for the creation of a social system where the working class alone controls industry and the community, free from the dictates, rules and laws of politicians, bureaucrats and bosses. If you share the ideas contained in this statement then we urge you to get involved with us.

Governments don’t fall down by themselves, they need your help.