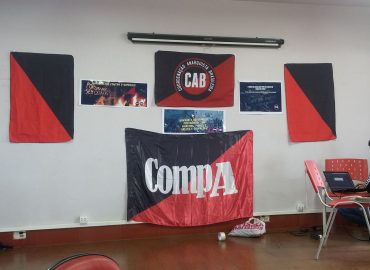 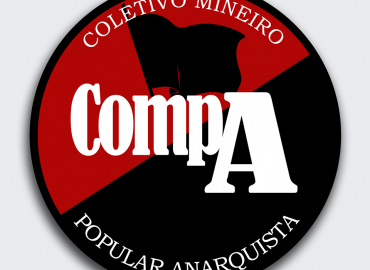 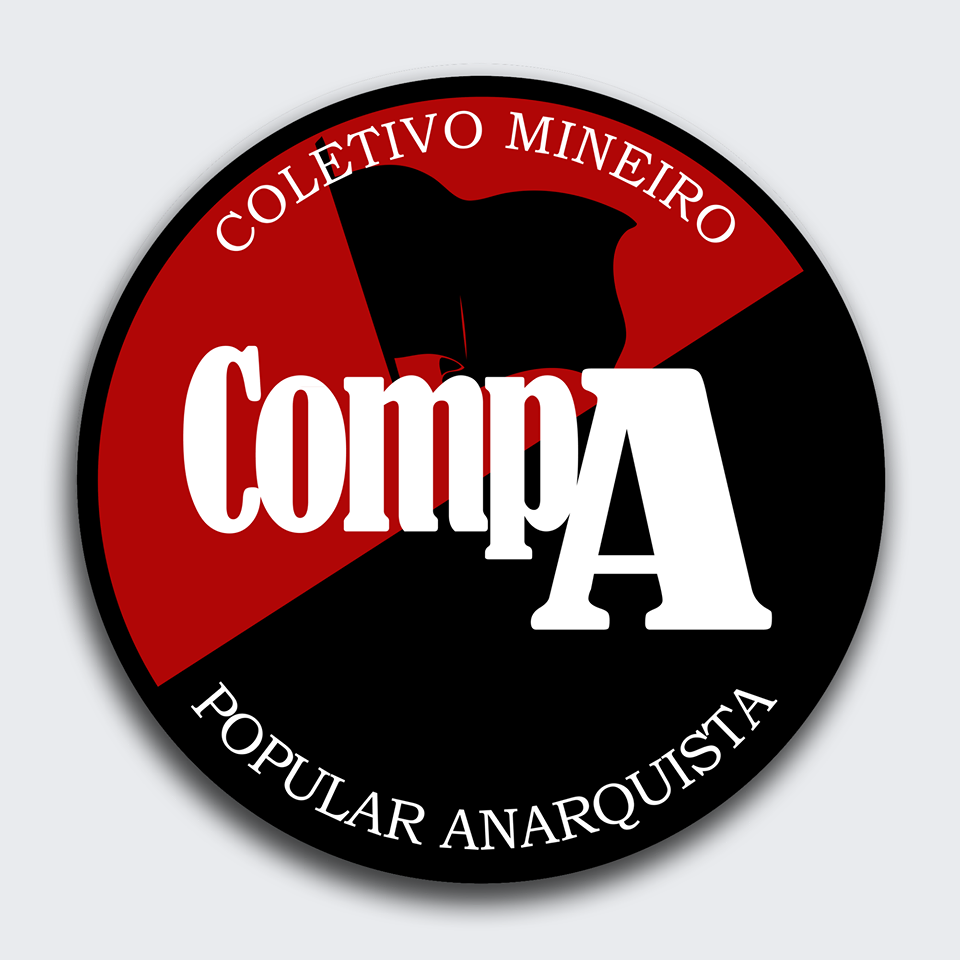 The result of an effort by anarchists and militants of the city’s social movements who came together for some years of debate, proposals and common agreements, together with contributions from the Rio de Janeiro Anarchist Federation (FARJ), COMPA emerges in 2012 as an anarchist organization. aiming to act in the popular struggle of the capital of Minas Gerais.

Since its founding on January 21, 2012, in Rio de Janeiro, COMPA has adopted specifism as a militant strategy, following the proposal of the then Organized Anarchism Forum (FAO). Its founding is at the FAO Political Training Seminar of the Southeast Region, held at the Rio de Janeiro Center for Social Culture, when at the same time it publicly declares its intention to join the FAO (which in July of the same year leaves existing, undermining the foundation of the Brazilian Anarchist Coordination – CAB).

COMPA is an anarchist political organization of Minas Gerais. We claim specifism as a militant strategy that divides anarchist militancy into levels and suggests anarchist social insertion in popular struggles. At the social level, he adds his militancy to popular struggles in Minas Gerais. In the specifically political field, COMPA serves as the space for anarchists to organize themselves from federalism and self-management, to strategically orient their actions in the movements they participate, and to promote anarchist and militant formation activities, debate and elaboration. of theory, qualifying anarchist militancy in order to apply its program. We also understand as a function of the anarchist political organization the propaganda and the strengthening of our flag in the spaces of struggle of the people.