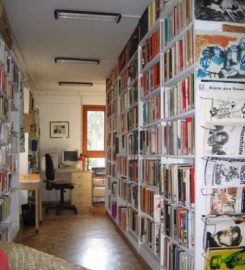 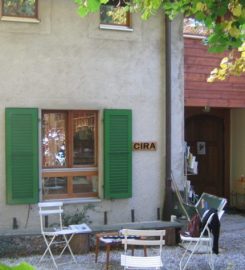 The CIRA library (Centre international de rechereches sur l’anarchisme) collects, preserves and makes available a collection of books, periodicals and documents concerning the anarchist movement, its history, and its ideas.

The International Center for Research on Anarchism was founded in Geneva in 1957, with the idea of preserving and making available to readers a collection that was often kept in poor conditions in attics and in private houses. The idea was born in 1956 at a meeting between an Italian conscientious objector, a French war resister, a Bulgarian refugee and an elderly Swiss anarchist, former activist at the Ligue d’Action du Bâtiment Geneva. 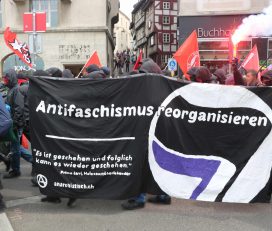 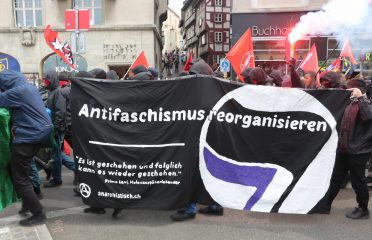