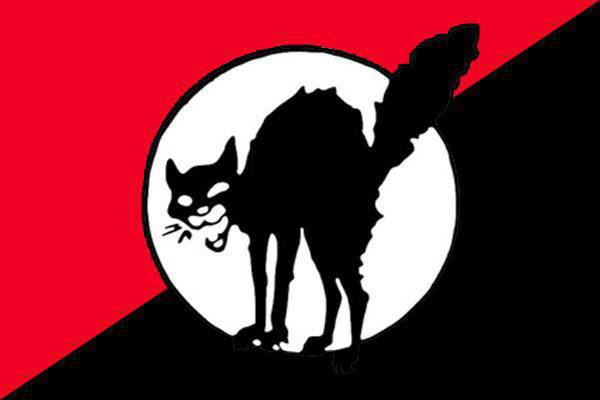 Cardiff Anarchist Network is against all forms of exploitation and bigotry. We engage in direct action against capitalism and government, spread information, and build resistance to create a world based on justice and freedom.

Government and capitalism is chaos, pitting person against person, encouraging domination and exploitation to preserve inequality and privilege. Anarchism is order, delivering individual liberty and social equality through a system of voluntary cooperation without political, economic or social hierarchies.

Government and capitalism are not only undesirable, but also unnecessary. As anarchists we operate without hierarchy, co-operating on a basis of mutual aid and solidarity.

The ruling class control and dominate all economic and political systems, through government and capitalism they use violence, and poverty to amass wealth and coerce everyone else into obedience.

Our enemy is the ruling class, embodied in institutions like the G8, WTO, states and corporations. We aim to confront their activities and defend personal freedoms.

Parliaments cannot be reformed because representative systems are inherently undemocratic. Voting is not an expression of power, but an admission of powerlessness, since it just reaffirms the government’s supposed legitimacy.

Whenever people resist, practice solidarity and organise without leaders, anarchism lives. We aim to strengthen these libertarian tendencies and help them however we can.