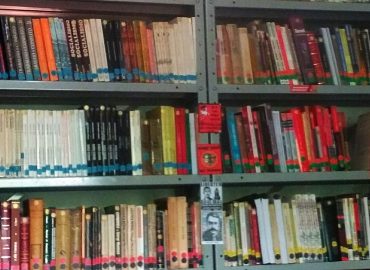 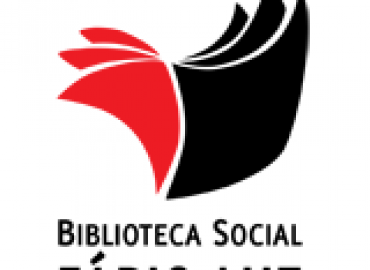 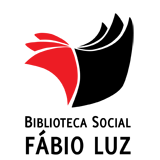 Founded on November 18, 2001 – a date reminiscent of the Anarchist Uprising of Rio de Janeiro, in 1918 – the Fábio Luz Social Library (BSFL) began to build its collection from the collection of books, magazines, periodicals and documents remaining from the archives. CELIP (Ideal Peres Libertarian Studies Circle), since then occupying one of the rooms of the Center for Social Culture of Rio de Janeiro (CCS – RJ), in the same building that housed the centenary Baiana Association of Charity, of which the writer , journalist, doctor and teacher Fábio Luz was a partner in the early twentieth century.

Fábio Lopes dos Santos Luz(1864 – 1938) was a Bahian from the city of Valença and arrived in Rio de Janeiro, newly graduated in Medicine, in 1888. At the beginning of the last century, he published the first two social novels of the country: the “Ideologist” and “Os Emancipados”. ” He was one of the founders of the Popular University of Free Education (1904) and, as a doctor, helped fight the epidemics of yellow fever and smallpox that plagued the miserable suburbs of the then Federal District. He collaborated with the working press and the free unions, helping to forge a strong trade union movement, which organized and bravely faced the repression of dictatorships in the Old Republic. In the twenties, Fábio Luz founded with José Oiticica, Carlos Dias, Florentino de Carvalho and other companions, the group The Emancipates, whose purpose was the propaganda of libertarian ideals.

Currently, the Fabio Luz Social Library has in its collection not only the old CELIP archives, but also those of the José Oiticica Anarchist Group (GAJO) and the Ideal Peres personal library, donated by his partner shortly after his death in 1995. There are more than a thousand books and a few hundred newspapers, magazines and newsletters published in Brazil and abroad. Within the collection of libertarian works, the main sections are those of Anarchist Theory, Anarchism in Brazil, Anarchism in Latin America, Anarchism in Movement, Russian Revolution, Spanish Revolution, and those dedicated to anarchist thinkers such as the French PJ Proudhon and the Russian M. Bakunin and P. Kropotkin. In its shelves can be found works by great authors of Brazilian and foreign literature, besides Brazilian and world history, philosophy, poetry, among others.

By keeping its doors open to the public, the Fabio Luz Social Library is fulfilling its most important task: to create conditions for students, workers, the underemployed and the unemployed – people who generally have little access to books, newspapers, magazines and other media – may discover in themselves the capacity to acquire new knowledge and, above all, may create for themselves a new ethics, based on values ​​such as solidarity, cooperation and mutual support.

The Fábio Luz Social Library also develops the works of the Marques da Costa Research Center(NPMC), which aims to investigate and preserve the historical presence of anarchism in Rio de Janeiro. Among the activities carried out by the nucleus are the study, research and documentation of materials related to social and political struggles promoted by both militants and libertarian organizations since the late nineteenth century.

Created in 2004, the NPMC pays tribute – with great pride – to the Portuguese worker José Marques da Costa, one of the main responsible for the organization of Rio de Janeiro revolutionary unions in the first half of the 1920s. Craft carpenter, trade union activist and journalist, Marques da Costa served at the Union of Civil Construction Workers (UOCC), participated in the struggle for the re-founding of the Rio de Janeiro Workers Federation (FORJ) and, from 1922, published the Labor section of the newspaper “A Patria”, the bulwark of workers in defense of revolutionary unionism. In July 1924, after years of intense political militancy in Brazil, he was arrested and then deported to Portugal and sent from there to the degredo in Africa.

NPMC proposals include courses, lectures and debates on the history of social movements in Rio de Janeiro in trade unions, popular associations, schools and universities, as well as providing support to independent researchers who are doing their work outside the country. academic-institutional means. The nucleus also periodically publishes its newsletter, the newspaper “emecê”, whose name is the initials of Marques da Costa.

From 2007, the Fabio Luz Social Library initiated contacts with the International Center of Recherches sur I’Anarchiesme (CIRA), with a view to reorganizing its Brazilian section – CIRA Brasil – which had its existence interrupted in 1969 after more than two years of activities in Rio de Janeiro. With the strengthening of relations between BSFL and CIRA, a former cooperative work based on the exchange of materials, documents and information is being resumed. The resumption of the activities of CIRA-Brazil gives a new impetus to research and analysis on the importance of anarchism and its historical contributions to social movements.

Founded in 1957 and headquartered in Lausanne, Switzerland, CIRA has been present at the organization of various international colloquia and has also held various libertarian-themed exhibitions and exhibitions. The library includes books, brochures, theses, monographs, photocopies of articles or manuscripts, journal articles, pamphlets and pamphlets. In its collection can be found titles in 25 different languages, mostly in French, Spanish, Italian, English and German. There are more than 15,000 documents that refer directly or indirectly to history, ideas or anarchist authors.

CIRA also has regular exchanges with various libraries and research centers around the world and is a member of the International Federation of Libertarian Studies and Documentation Centers (FICE – DL), as well as the International Association of Labor History Institutions (IALHI). Once a year CIRA publishes a newsletter announcing the latest acquisitions, short presentations of works and information on research, libraries and anarchist meetings. 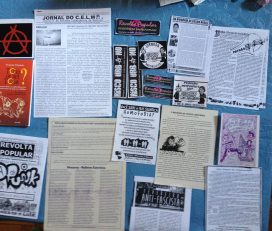 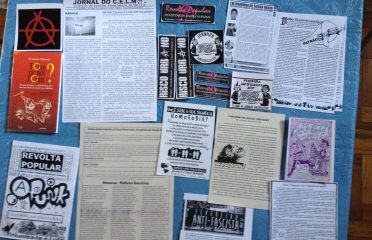 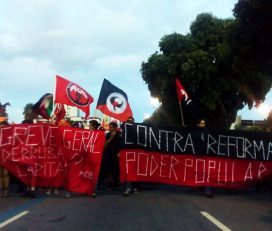 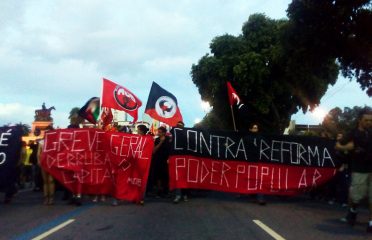